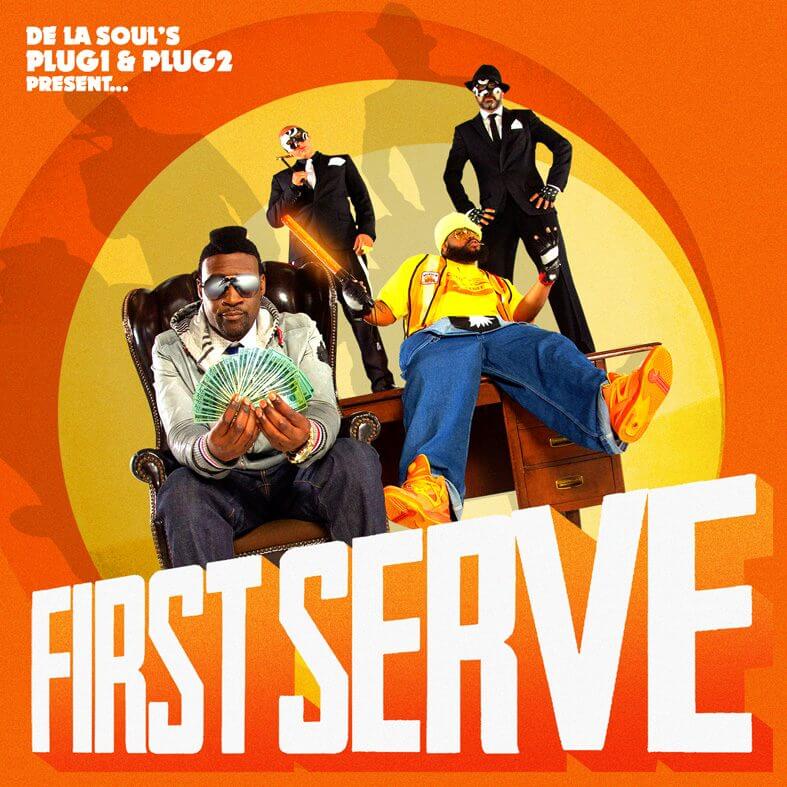 Pushin' Aside, Pushin' Along

We Made It - Interlude

Must B The Music

The Book of Life