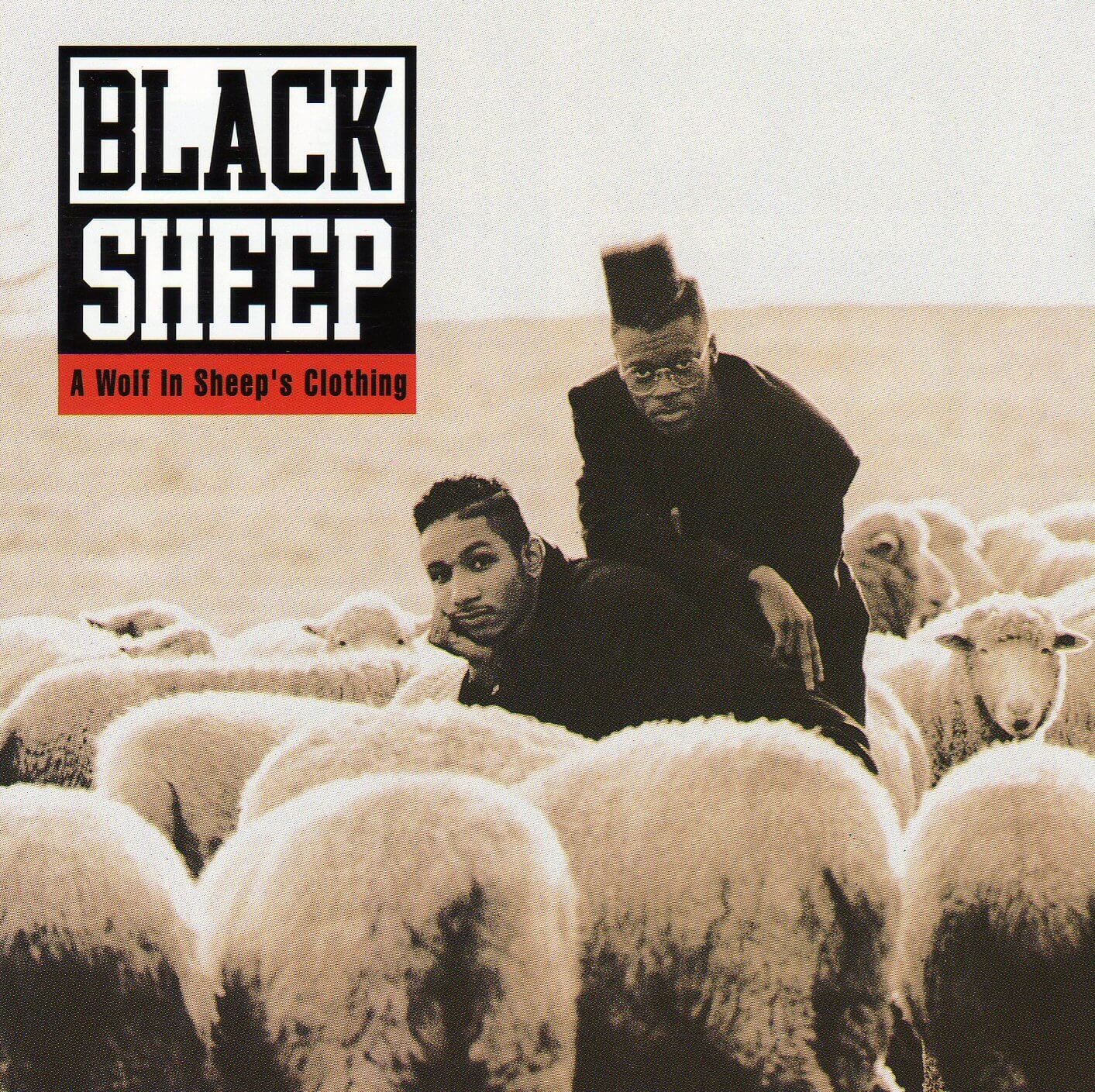 U Mean I'm Not

Butt... In The Meantime

The Choice Is Yours

To Whom It May Concern

Flavor Of The Month

Black With N.V. (No Vision)

For Doz That Slept

The Choice is Yours (Revisited)

A Wolf in Sheep’s Clothing is the debut studio album Black Sheep.

The album peaked at number 30 on the Billboard 200 chart. By April 1992, it was certified gold in sales by the RIAA, after sales exceeding 500,000 copies in the United States.

John Bush of Allmusic called the album “playfully satirical, witty, and incredibly imaginative,” and stated that “Black Sheep hit a height with their debut that few Hip Hop acts would ever reach.”