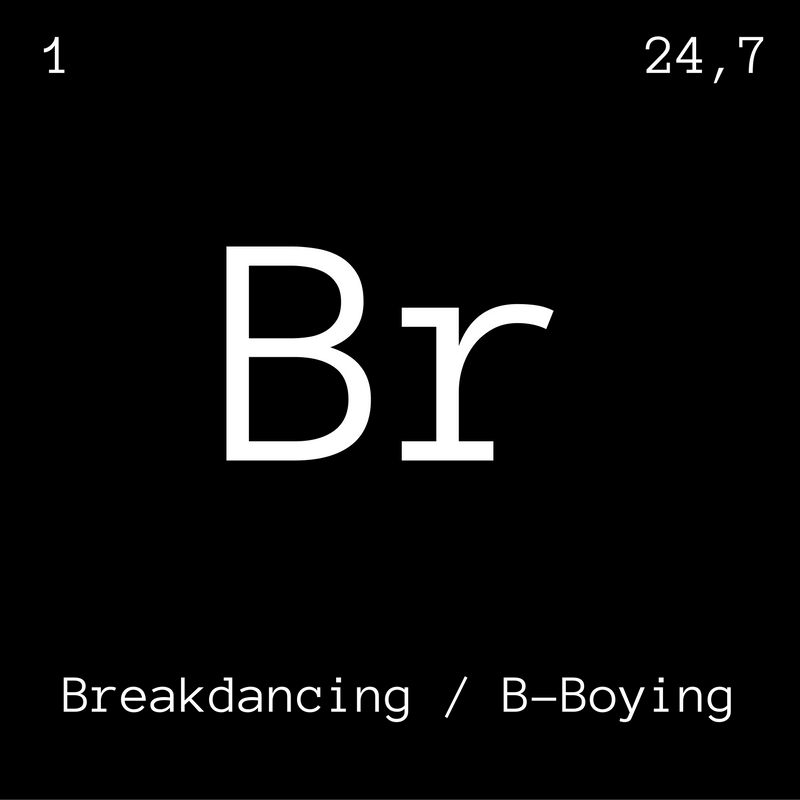 In 2003, KRS- One released a song called 9 Elements, which explained the various parts that, when summed together, create Hip Hop culture.

Many are familiar with the original four elements of DJ-ing, emceeing, b-boying, and graffiti art, but to paint a more complete portrait of the face of Hip Hop I want to shed light on the five that KRS-One added to the fold as well. While some debate that the four elements are outdated and no longer relevant, I believe that all nine of these cultural practices have contributed significantly to Hip Hop’s rise to global prominence.

B-boying or breakdancing dates back to DJ Kool Herc and the birth of Hip Hop in the Bronx during the 1970’s. The style is unique to Hip Hop because it plays off what initially made Hip Hop different from the genres earlier instrumental samples. Good Foot was an early precursor to B-boying based off of a song by James Brown in the late 60’s. However, it wasn’t until DJ Kool Herc mastered the break that the style matured into something more.

DJ Kool Herc was the first to sample drum loops or “breaks” by using a double disc turntable. This kept the people in the crowd dancing, as it was a way to perpetuate the most rhythmic part of the music (More on this in 9 Elements: DJ-ing). This is also how B-Boys or Break Boys earned their moniker, by creating a new style of dance to match Herc’s innovative music. While styles of dance before DJ Kool Herc similar to B-Boying did exist, none spread as virally as this essential piece of early Hip Hop culture.

By the late 70’s, competitive b-boying began to spread as a way of not only further growing and innovating the art form but also to deter the use of violence in settling conflicts. As a result, the names of the best became commonplace in the streets of New York’s Bronx. 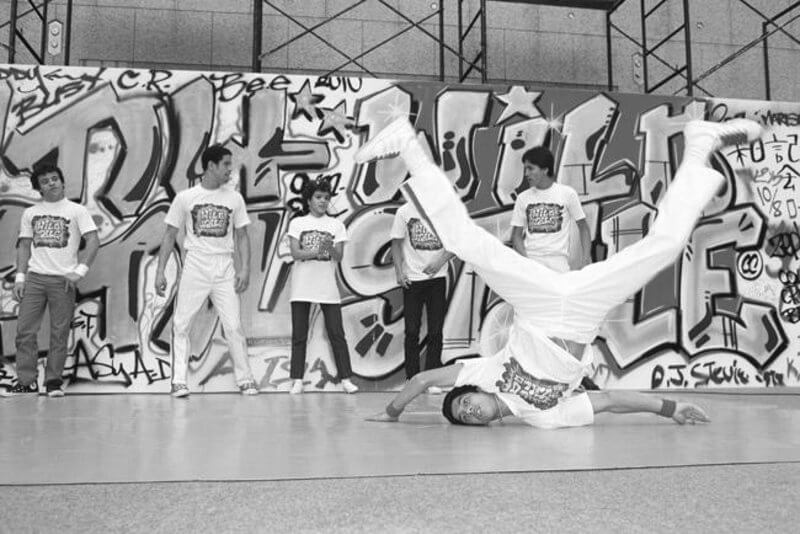 The Rock Steady Crew became one of the first dominant b-boy groups, eventually gaining respect in all of New York’s boroughs. The crew’s founders were Jimmy D and Jimmy Lee but later came to include b-boy legends like Crazy Legs and Frosty Freeze. Today the group has a multitude of members including honorary inductees Mos Def, Grandmaster Caz, and DJ Premier.

B-boying as a style of dance comprises itself of four different dance elements, each ingredient building a recipe that had the potential for almost complete uniqueness from crew to crew. Toprocking is the aspect of b-boying that involves moves performed from a standing position and can draw from other styles of standing dance as well. This style is freeform in nature, executed with a wide variety of moves and attitudes. Next is downrock, the inverse of toprock, that formed from the ubiquitous 6-step. The 6-step is essential to any downrocker or b-boy’s arsenal, using the arms instead of legs to support the body while dancing. Utilizing power moves while downrocking requires an athleticism that is apparent in windmills and headspins that demand momentum to execute. Freezes are the final component of b-boying, consisting of a variety of poses, typically as a finishing move to end a performance. When all of these connect b-boying comes to life as a truly historic form of artistic expression.

Dance has been part of culture for millennia and b-boying is to the African American and Puerto Rican American youth of New York’s Bronx as Flamenco is to the Spanish. We learn from the past to shape the future; this is key to cultural innovation. While b-boying may not be as popular as it once was its influence on the way people live and express themselves is undeniably apparent in modern dance, Hip Hop, and pop culture. 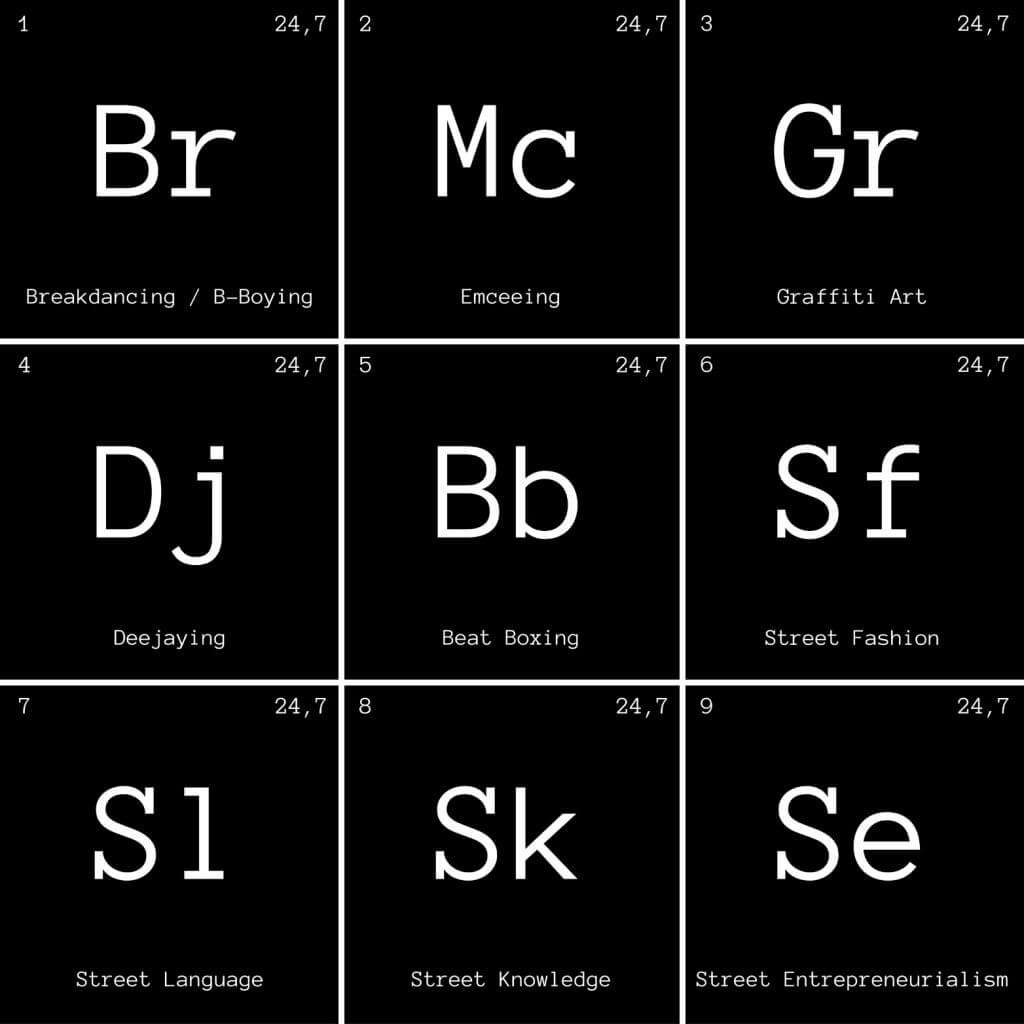