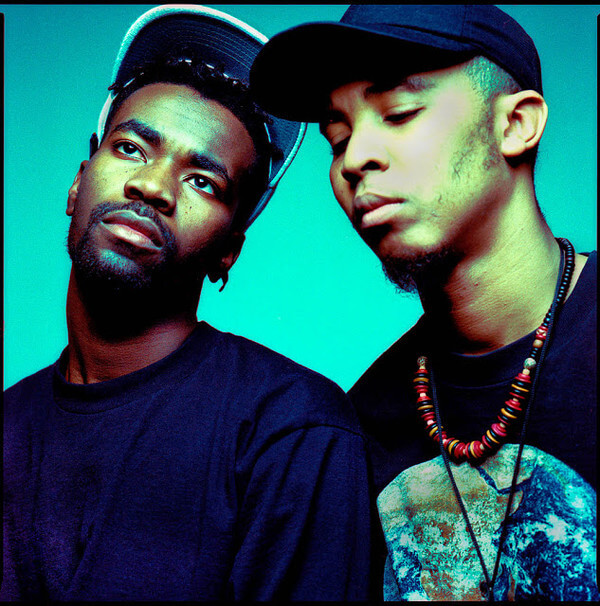 Hip Hop is a forever changing scene, with many faces and names who come and go. But sometimes there are some unforgettable artists, such as the Canadian Hip Hop duo who made up Dream Warriors.

Starting out in 1988, the band members in Dream Warriors consisted of Toronto based King Lou (Louis Robinson) and Capital Q (Frank Allert). The Hip Hop duo were major contributors to the jazz-rap movement in the early 90s.

Dream Warriors first debut album received a phenomenal response from fans and was named by AllMusic as one of the finest alternative Hip Hop records of the golden era.

However, as the duo’s career was seemingly taking off, it became apparent that the band had taken their music as far as they possibly could. Despite new band members joining Dream Warriors, the Hip Hop band broke up in 2002.

“A lot of Hip Hop careers are short-lived due to the forever changing and evolving Hip Hop genre. It is very difficult to stay relevant within Hip Hop and stay true to your objectives and aims as an individual artist. Unfortunately, this means people often look back on Hip Hop stars such as the Dream Warriors and wonder where they would be today had they stuck it out. Could they have changed the jazz/rap/Hip Hop scene?” says Jacob Torres from THEGOODESTATE.

And although we are still saddened by the demise of the band, we can still look back and appreciate their success and albums.

For those of you who haven’t already listened to Dream Warriors, check out one of their most well-known and loved songs, Wash Your Face In My Sink, which was one of two singles that hit the Top 20 in the UK. The song comes from their debut album And Now the Legacy Begins, which was released in 1991 and went to gold in Canada.

For those of you who remember and miss Dream Warriors, check out these 5 things you didn’t know about the band.

1. Dream Warriors collaborated with Gang Starr on I’ve Lost My Ignorance. The track featured on their Subliminal Simulation album.

2. Their final album, which was released in 2002, was called The Legacy Continues. It was released exclusively in Canada only, after the failure of their previous albums Subliminal Simulation (which was poorly received, especially in America) and The Master Plan (which didn’t even get released in America).

3. Rapper Spek (Hussain Yoosuf) and DJ Luv (Phillip Gayle) joined the Toronto duo’s band just before their second album was released in 1994. The two new members didn’t stick around for very long and left in 1997, a year after the release of their third album, The Master Plan.

4. Dream Warriors were asked to record a track for TV show Buffy the Vampire Slayer in 1992. The song on the soundtrack was titled Man Smart, Woman Smarter. This later helped land the band on the cover of Melody Maker in the UK and get an article in the Rolling Stone magazine.

5. Dream Warriors were considered to be a main contributor to the Canadian Hip Hop scene, but really they were just doing their thing and making the music that they believed in and wanted to make. In an interview, Lou spoke about how he even now still receives feedback from people who didn’t understand them at the time, but later did. “Sometimes you can say something that won’t affect somebody until five years, 10 years down the road,” Lou said.