“Steppin’ To The A.M.” is the first single from 3rd Bass’ debut album, The Cactus Album.

The Cactus Album was released on Def Jam Recordings on November 14, 1989. The album received positive reviews, and the group gained some publicity by being arguably the second white group to achieve Hip Hop credibility, after the Beastie Boys. The album was certified gold by the RIAA on April 24, 1990. The Cactus Album peaked at #5 on Billboard’s Top Hip Hop/R&B Albums chart and at #55 on the Billboard 200 chart. In 1998, the album was selected as one of The Source’s 100 Best Rap Albums. 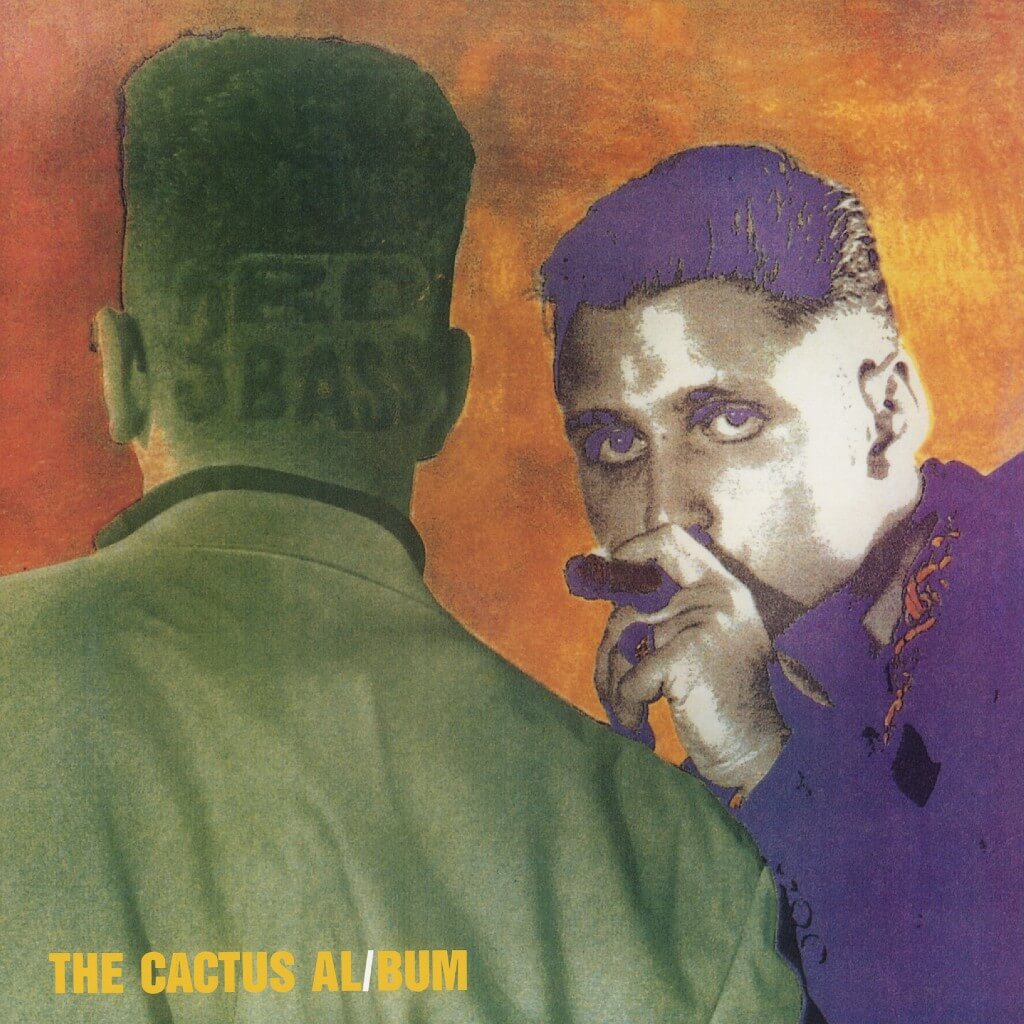