With the number of Hip Hop artists who rise to the top only to fall off only weeks later, it is quite hard for an emerging Hip Hop artist to make a dent in the industry.

However, there are a select few artists who have been able to create a lasting impact in their industry, and are still listened to by millions of fans every day. It is fair to say that musician websites generate revenue streams for their owners.

In this article, we will be telling you about 3 Hip Hop artists who managed to create a connection so strong with their fans that they will undoubtedly remember them for the rest of their lives. 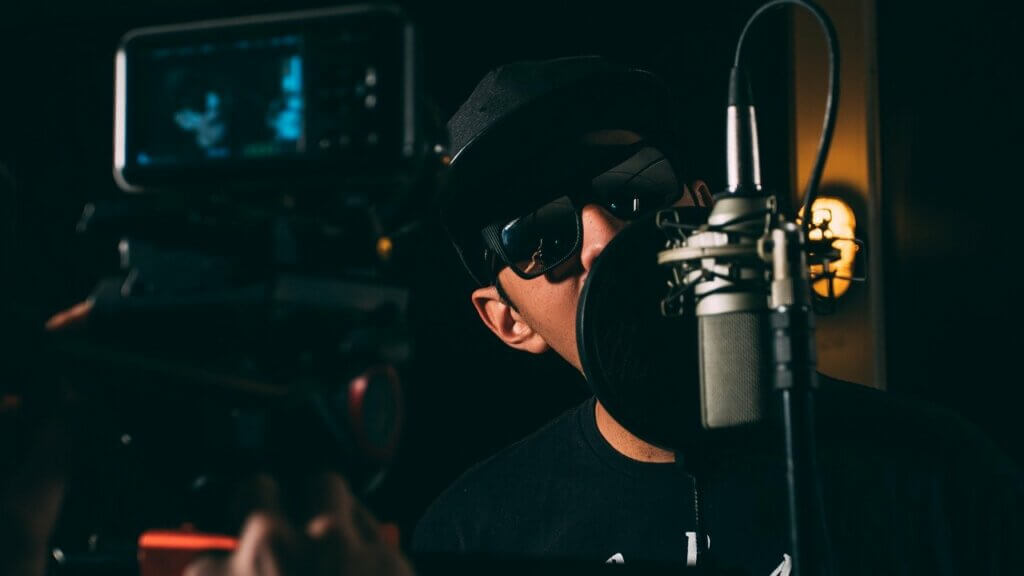 XXXTentacion first began to gain notoriety on musician websites akin to SoundCloud and YouTube, and just within weeks of him first being discovered he soon became a huge success.

XXXTentacion was able to build such a close connection with his fans through his music because of just how much emotion he put into every song he made. In every single one of his songs, you can see a wide range of emotions being displayed such as depression, guilt, shame, and a plethora of others.

What made XXXTentacion stand out from the rest was the fact that he wasn’t afraid to shine a light on topics such as depression and anxiety and he frequently talked about his struggles. Compared to all the other Hip Hop stars at the time who tried to portray themselves as having the perfect lives, XXXTentacion just seemed like a regular person who was struggling, which is one of the main reasons he had such a personal connection with his fans.

Unfortunately, XXXTentacion was shot and assassinated not too far into his career, which saw a public outcry with a number of services, events, gatherings, and more to display the loss.

There’s no debating that XXXTentacion had some controversial moments throughout his career. He certainly made some mistakes and had some regrets, but when it comes to having a personal connection with their fans, few can live up to XXXTentacion’s legacy.

Juice WRLD became an extremely popular Hip Hop artist in late 2018 and early 2019, and some of his songs such as “Lucid Dreams” became a cultural anthem for many communities around the world.

Juice WRLD was able to master the art of creating extremely catchy and memorable songs, while also filling said songs with a lot of meaning, which many people resonated with.

If you listen to any song by Juice WRLD, you will see a piece of music that is filled to the brim with passion and emotion, something which has become extremely difficult to find in the modern era of music since most other Hip Hop artists rap about cars, money, sex, women and in truth are more than a little narcissistic.

Sure, Juice WRLD does rap about some of the aforementioned things in some of his songs, but most of his songs focus on heartbreak and sadness which makes the whole ordeal seem much more genuine and relatable compared to other rappers at the time.

However, the story of Juice WRLD does not end with a happy ending. Juice WRLD reportedly died of a drug overdose in 2019, which was a huge shock and a traumatic event for many.

Even to this day millions of people love Juice WRLD’s songs and many of them are still extremely popular, and it is likely that it will remain that way for a long time.

Similar to both of our above-mentioned artists, Lip Peep was yet another artist who was deeply troubled and flawed.

It was no secret that Lil Peep suffered from depression, and many of his songs would touch upon the subject. Lil peep differed so greatly from other hip-hop artists because of the fact that the majority of other artists around this time were using prohibited substances for pleasure, but Lil Peep never boasted in the fact that he was an addict and oftentimes seemed like he was appealed by the person he had become.

Lil Peep’s fans were able to connect with him deeply through their shared vision of suffering, and especially to those who were also struggling with addictions or depression.

Sure, Lil Peep’s songs aren’t for everyone, and you certainly won’t find his songs on any of the best hip-hip song lists. However, he was able to help millions of struggling people.

The three artists we have listed in this article may have all, unfortunately, passed away, but their music will stay with us forever. All three artists managed to create such a personal connection with their fans, and their music has helped millions of people deal with difficulties throughout their lives.

It’s exciting to see when the next new Hip Hop artist will emerge who will go on to change the industry as we know it, as well as helping a countless number of people through their music.