What’s the deal folks?! It’s been a few weeks since I’ve done any twentieth-anniversary salutes – but now’s as good of a time as any to bring the momentum back for albums that have influenced generations and have catapulted artists into higher limelights or greater recognition. One such album involves arguably the most enduring group in all of Hip Hop. 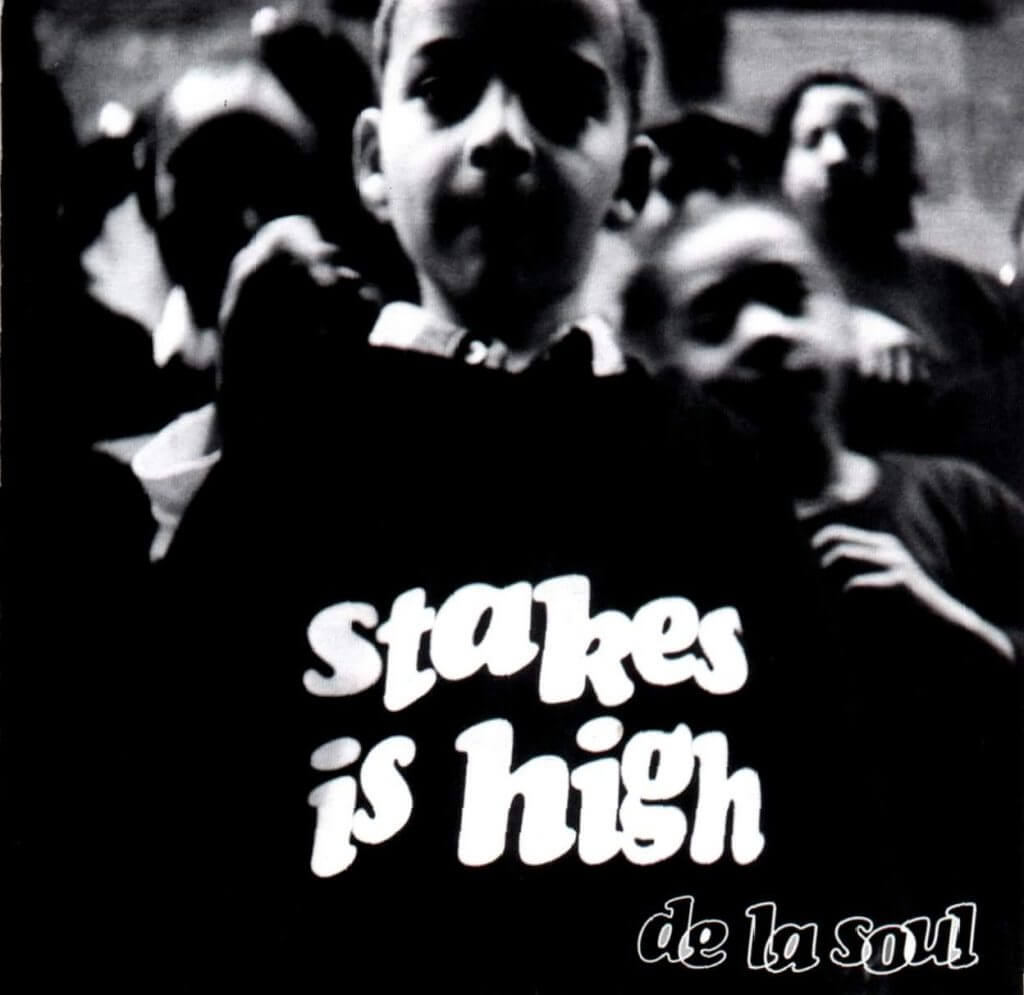 Three Long Island emcees known as Trugoy, Posdnous and Maseo came onto the scene in ’88 as De La Soul. They emerged with a fresh new style that was unlike anything quite out at that time (you know when Hip Hop was actually original and fulfilling consistently). These brothas put out the ever funky “Me, Myself, and I”, and the rest was history. The Parliament-sampled hit still stands as their most recognizable cut and the album that followed, 3 Feet High & Rising, became one of the most unique and innovative Hip Hop ever had the joy of experiencing.

A certified and undisputed classic, they followed it up in 1991 with ANOTHER classic release, the ahead-of-its-time De La Soul Is Dead. This particular album was far from the happy-go-lucky, hippy-themed debut we experienced three years earlier. It was a tad darker, and definitely more focused on them as emcees. Still under the direction of Prince Paul, who guided them on 3 Feet High and Rising, many felt this album was more stripped down and more to the core of what De La represented.

Their next album, Buhloone Mindstate, was practically every bit as stellar as the prior two, as we continued to see a growth of De La, lyrically and musically.

In comes ’96, where they would drop their fourth album, Stakes Is High. There were many that ruled this as the best album of ’96. Although I personally think it wasn’t THE best of the year, only a fool wouldn’t put it in the top three or five. It had been a couple years since we had heard from L.I.’s finest, but Stakes Is High was completely worth the wait.

We were first buzzed by the street single featuring Common, “Tha Bizness”. This cut was as funky as you could expect from De La, and by no means did it stop there. Many thought they would fall off by not working with Prince Paul anymore, but nothing could’ve been further from the truth. This was evidenced by the excellent title track, crafted by the legendary J Dilla.

Sounding refreshed and reinvigorated, De La had a passion about them that we hadn’t heard, maybe ever. With the prior three albums, they had a point to prove. Stakes Is High sounded like there was more of a carefree, let loose mindstate while still being very lyrical and keeping it purely Hip Hop with no gimmicks. The third single “Itzsoweezee” was fantastic standout that had Trugoy going for dolo on the track.

Other highlights include the breezy “Long Island Degrees” (which easily could’ve belonged on Buhloone Mindstate), the superb collab with Mos Def “Big Brother Beat”, “Brakes”, and “Sunshine”, all of which showed their importance in the game – dropping jewels of wisdom and introspection, while at the same time keeping it hardcore without boasting about guns, drugs, and sex.

Later albums like Art Official Intelligence: Mosaic Thump, AOI: Bionix and The Grind Date all show why they’re among the most respected groups in all of Hip Hop, but Stakes Is High stands as one of their most cohesive and fluid albums within their entire discography. These elder statesmen of Hip Hop are still putting out material, as their And The Anonymous Nobody is slated for this August, and promises to be among the best albums of the year.

With Stakes Is High, De La Soul finally relaxed and just emceed without any necessary point to prove – except that they still were one of the game’s most revered groups.