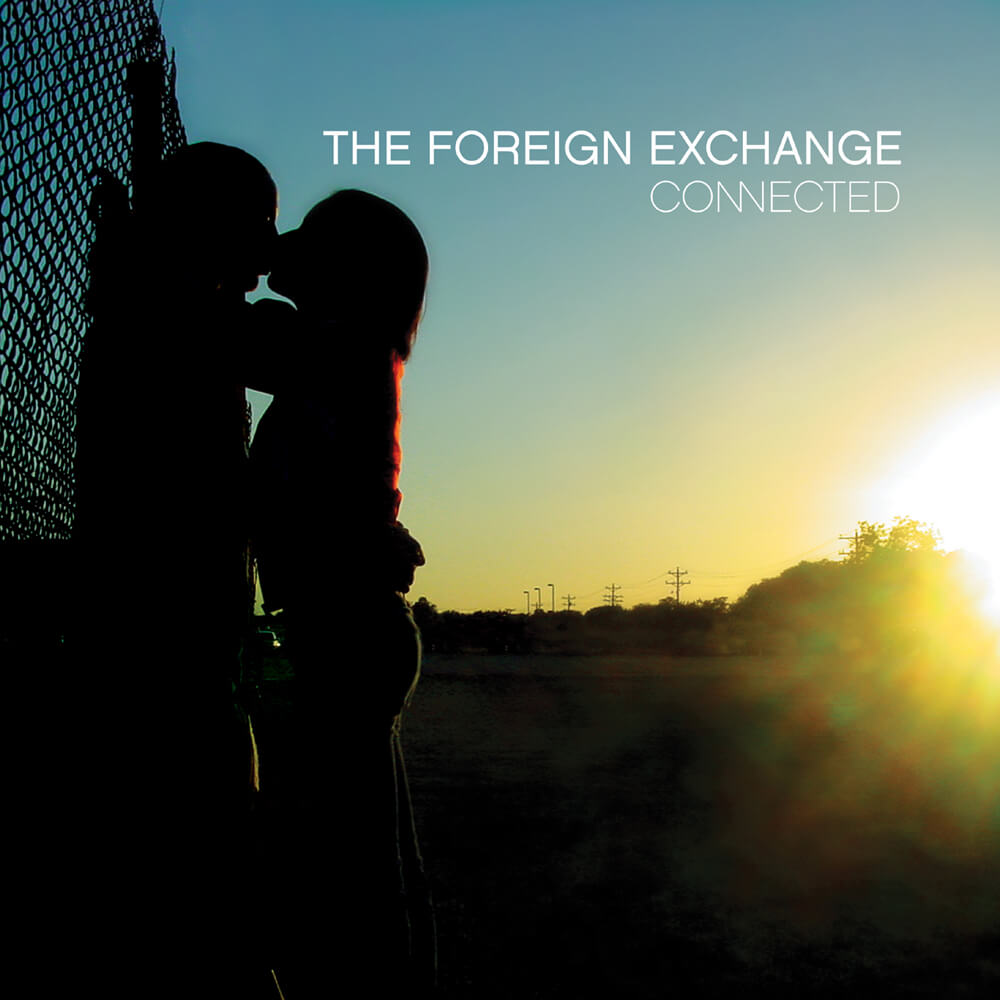 Oftentimes, when a member of a group pursues other projects it serves as the precursor for a full-fledged solo career. That was not the case for Little Brother’s, Phonte. Between the group’s first and second albums, Phonte chose to broaden his horizons with an unexpected collaborator.

Before social media completely took over, people took to online threads and message boards to get in touch with people with similar interests. Okayplayer was the most prevalent hip-hop community on the internet, created by Questlove in 1999. This would be where Phonte would first communicate with the Dutch producer, Nicolay. They would exchange beats and vocals over email, instant messaging, and even traditional mail to complete what would become their first release in August of 2004: Connected. Rumor has it that they never met face-to-face during the creation of this project.

From track one, you can feel that the sound is just a touch different from what you’ll get on a Little Brother album. It was likely this project that made Drake proclaim that Phonte is his favorite rapper. Here, we heard Phonte really delve into his desire to sing, using it as a supplement to his lyrical mastery. This likely inspired the Canadian MC’s tendency to pair vocals with his own raps.

We get our first bars from ‘Te on the synthy third track, “Raw Life”. With help from frequent contributor, Joe Scudda, he speaks to both his underground background and how he still rocks shows better than many of his peers:

“We handle ours from bookin’ the rhyme management,

killin’ the wack and now, You a prime candidate

for the weak s*** that make the crowd stand inanimate

But at our shows they stand adamant”

Big Brother member Big Pooh appears on several tracks, the most notable being the mellow “Nic’s Groove”. Over Nicolay’s horns and piano, Phonte delivers arguably his coldest bars on the album:

“I want some hips and some asses wiggling

In every latitude, longitude and meridian

Tired of bullshit so they come to us for deliverance

Don’t f*** with the middlemen, I’m making the calls

Live and direct, love on your set with blatant applause

Never taken afar, just had to get that s*** straightened with y’all

I break bread and wanna make it with y’all”

Perhaps the album’s high point comes on the latter half on the song “HAppiness”. We get reminded here that Phonte is much closer to the common man than the average rap act. He may have been on a few tours, but the cash hadn’t quite come in abundance yet.

“My squad flows till we all sweaty

And God knows I be calling on him

Connected was a great first project from Foreign Exchange and gave Phonte the platform to explore making music with a softer tone from his traditional boom-bap. Spin this album today to celebrate the project’s 15th anniversary. When a rapper from North Carolina links with a producer from the Netherlands, it shows just how global and inclusive Hip Hop culture is.