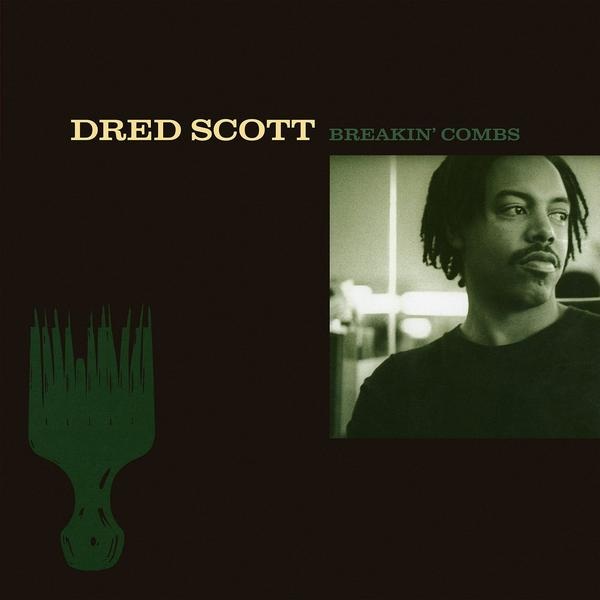 By 1994, the subgenre of jazz-rap was quickly ending. In just a few years, De La Soul helped to popularize the movement, A Tribe Called Quest released three critically-acclaimed albums utilizing the style, and Digable Planets earned a Grammy for the smooth flows that accompanied their jazz samples. That left LA native, Dred Scott, in a precarious position. The son of actors/dancers and a trained jazz player of many instruments, his debut album would provide a heavy supply of a product that was about to receive a drastic decline in demand.

The title of his debut was Breakin’ Combs, and he explained the unique title in an interview with Rap Pages. “The comb symbolizes rules and styles” said Scott, “people in Hip Hop always try to fit you into one category”. He didn’t want to be reduced to the sound of his region, or labeled as underground, gangster, or street. Dred Scott just wanted to make dope music, and he accomplished just that in his first full-length project.

The most popular single was “Back In the Day”. It features Dred longing for the days when he fell in love with rap. It’s the traditional “humble beginnings song”. He speaks about rhyming as a kid in the 80s, gaining inspiration from the game’s pioneers, and having a blast learning to craft his own songs. Scott shouts Diamond D on the track as a key part of his musical journey.

On “Check The Vibe” Scott references the black girl’s battle with Eurocentric ideals of beauty. He then masterfully links it with women that won’t date a black man, citing their “nappy hair”:

Perhaps the best track on the project is the upbeat “Can’t Hold It Back”. Here, he tries to capture that moment right before a new MC enters a cypher. He repeats “I can’t hold it back” several times in the hook before unleashing two aggressive verses with Da Grinch pitching in on the third. Aggressive battle rhymes are the goal on this one, something that has gotten lost in recent years:

“BANG, set it, off with the funk
When I’m on the mic kid don’t pop junk
Cause then I come at you, just like Thriller
You’re like the milk and I’m the serial/cereal, KILLA”

The misfortune with Dred Scott, is that he debuted in one of rap’s strongest eras. Whether it was the lack of support, backing, or notoriety, he would never release another rap album again. The most we got from him was a jazz album about a year later, and heavy production on projects from his wife Adriana Evans. Still, Scott put out one of the coldest albums from the 90s, and it deserves much more attention and praise than it’s been given. If you haven’t already, give Breakin’ Combs a listen after it’s 25th birthday and take a ride back into the mid-’90s. 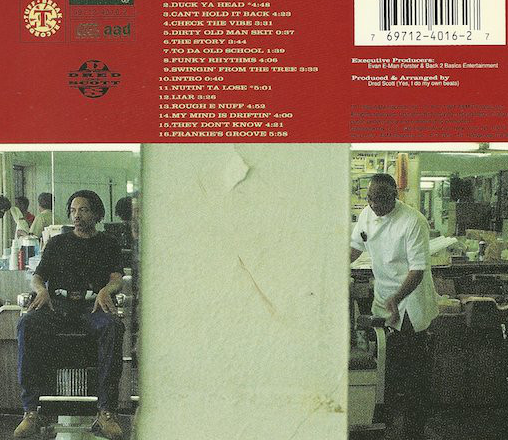