UMC’s is a forgotten duo from the borough of Staten Island in New York City. They released 2 albums in the early 90s – from which their critically acclaimed debut Fruits Of Nature gained the most attention, mostly because of the two singles: Blue Cheese and our video of the day One To Grow One.

The group was composed of Haas G and Kool Kim. Since the group’s break-up, Haas G (under the names Hassan and Fantom of the Beat) has focused on producing music, most notably garnering a #1 hit for Lil’ Kim featuring 50 Cent, with “Magic Stick”. Kool Kim reinvented himself as the controversial underground emcee NYOIL. 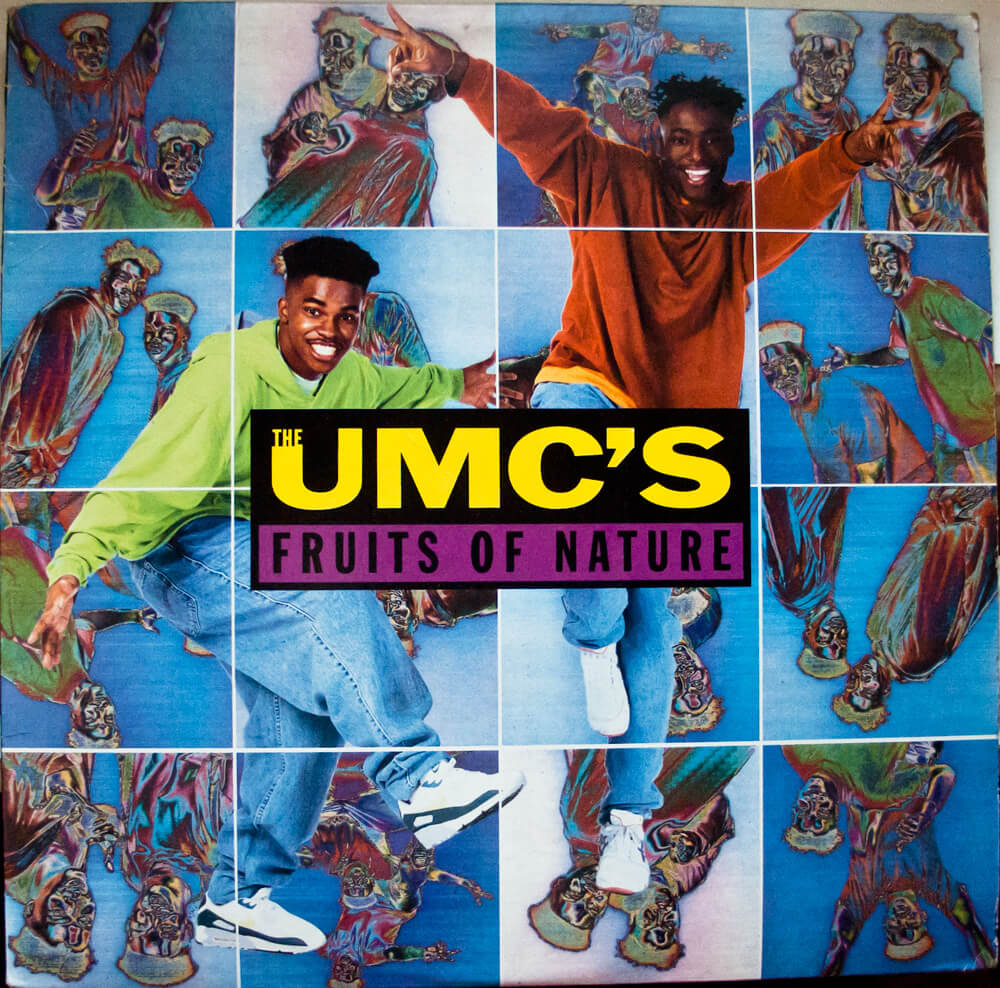