Tupac Docuseries To Be Released By FX

Calling all Tupac fans, FX has just confirmed that they will be releasing new docuseries, including a five-part project on Tupac and Afeni Shakur. FX has also stated that they will release a six-part episode investigation into a dying breed of old school Hip Hop power brokers.

This exciting news for Hip Hop enthusiasts all over the world, and although FX are yet to release information about the official release dates there are many who cannot wait to watch the docuseries. 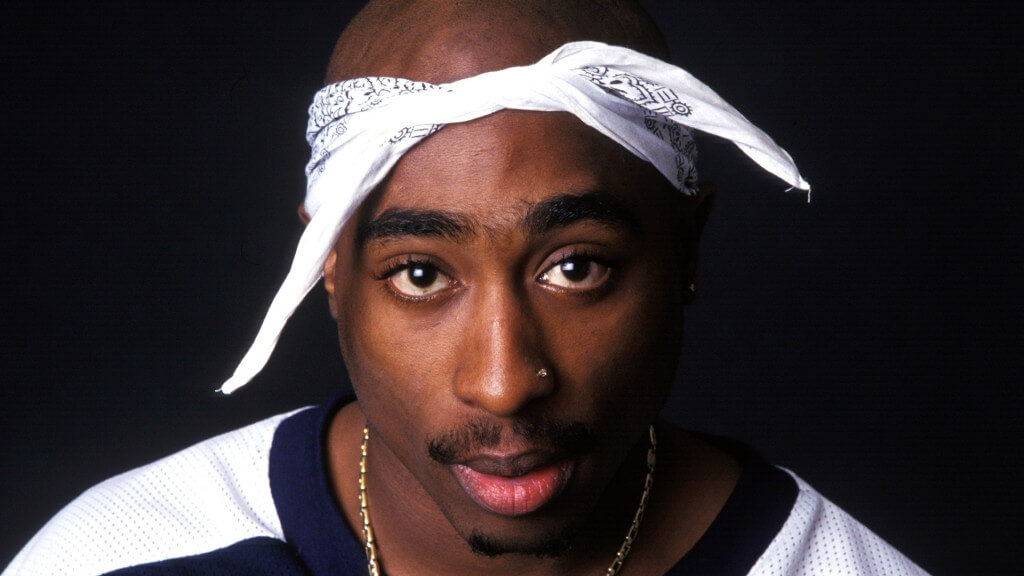 The American rapper and actor, who we all know and love as Tupac, was born as Lesane Parish Crooks on June 16, 1971, to his parents Afeni Shakur and William Garland. Tupac Amaru Shakur means “shining serpent” (Tupac Amura) and “thankful to god” (Shukar). Tupac’s life before he died was very interesting and he liked to live it to the full. For example, he dated Madonna – who apparently wanted to have his children, and he is the only artist to have an album at number one on the Billboard charts whilst being in prison.

Most famously, Tupac is known for his career in rap. He is thought to be one of the greatest rappers of all time. Tupac is also one of the best-selling music artists of all time, as he has sold over 75 million records worldwide.

Despite Tupac’s passing, over twenty years ago, he is still seen as such an important icon in the hip hop world. According to Spotify, his channel has attracted over 4 million monthly listeners, and the 2Pac Greatest Hits album has been streamed over a billion times.

The year before he died, Tupac recorded about 150 songs, usually completing 3 songs each day! After he died, 5 more albums were released, with the songs he had recorded before he died.

Want to know more about this incredible rapper’s life? Then check out this article to learn more about Tupac’s life and influence in the Hip Hop world. 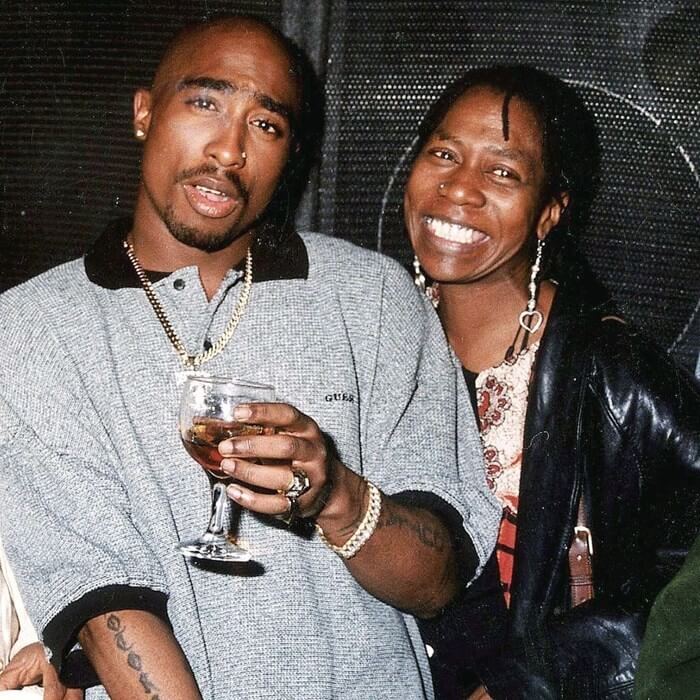 Outlaw: The Saga of Afeni and Tupac Shakur

The docuseries will be titled Outlaw: The Saga of Afeni and Tupac Shakur and will tell the story of the most inspiring mother and son duo in American history.  The docuseries will explore how Tupac and Afeni’s unified messages of freedom, equality, persecution, and justice are just as relevant today as they were some twenty, thirty, forty-plus years ago. Afeni worked as an activist and was also a member of the Black Panther Party. Tupac used his mother as a constant source of inspiration – most famously this can be heard in his 1995 single “Dear Mama”.

Outlaw, which is to be directed by Allen Hughes, will also feature people who were close to both Tupac and Afeni. Those who were close to the pair have described them as “an intimate wide-angle portrait of the most inspiring and dangerous mother-son duo in American history.”

According to music expert and Hip Hop lover, Joe Jenkins, from Thegoodestate, “This docuseries will provide an insight into the lives of two of the most iconic mother-son duos in the world. Their messages of freedom, equality, and justice reach millions of people every day and it will be incredible to learn more about the pair. It will be something that no Tupac fan or Hip Hop fanatic can miss.”