“Wild Thing” is a single by Tone Lōc from his 1989 debut album Lōc-ed After Dark.

The title of the song is a reference to the phrase “doin’ the wild thing,” a euphemism for sex, unlike The Troggs’ hit song, “Wild Thing” (later covered by Jimi Hendrix), in which the “wild thing” was a girl. According to producer Mario Caldato, Jr., who engineered and mixed the song, producer Matt Dike was inspired by an utterance of “wild thing” in Spike Lee’s She’s Gotta Have It, and asked Young MC to write the lyrics. It eventually sold over two million copies. 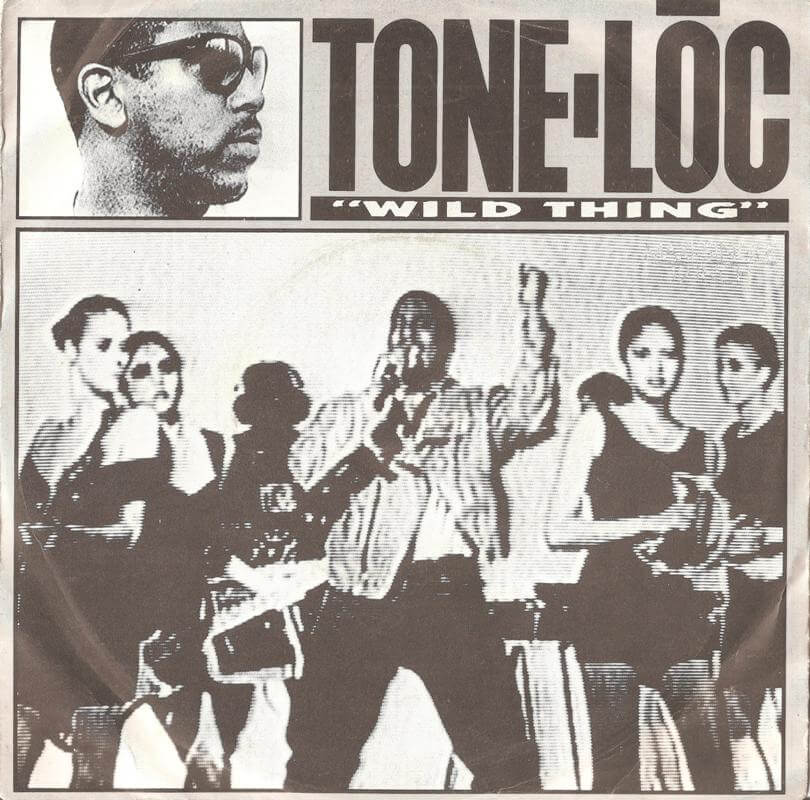