Tips And Hacks To Help You Become A Better DJ 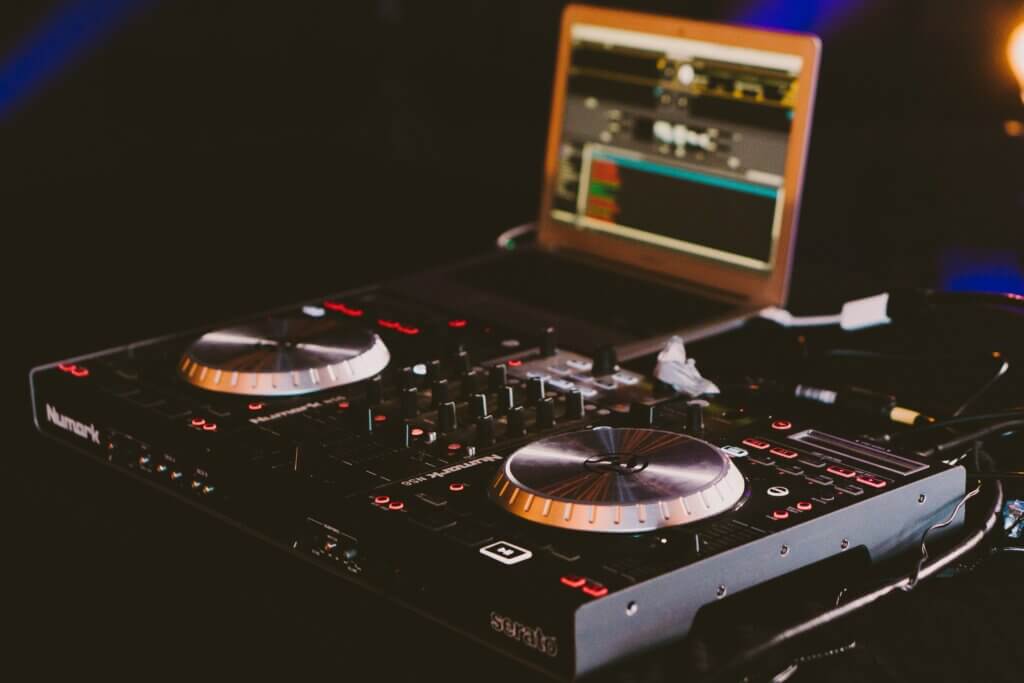 Are you looking for some tips and hacks that will help you to become a better DJ? Everyone wants to improve their skills, but sometimes it’s difficult to know where precisely you should focus your efforts. Here are some ideas on how you can be sure that you’re practicing the right things so that your progress is maximized.

Have The Right Equipment

The first step to becoming a better DJ is having the right equipment. This means that you’ll need up-to-date gear and some decent speakers, but it’s also more than that; check this out if you want a comprehensive guide on how to pick the right equipment. Many DJs believe that buying new equipment will suddenly make them better at their art, and while there might be something in this (new toys can make you keep on practicing and exploring), it won’t necessarily make you better if your skills aren’t up to par yet.

Start With The Basics

One of the most common mistakes new DJs make is trying to jump straight into complicated mixes without learning the basics. Don’t worry about being amazing from day one – take your time! Familiarize yourself with how beats work together, practice beat matching, and learn how to use your gear.

Keeping a notebook is a great way to help you remember the techniques you have learned, as well as helping you commit new material to memory. It’s often too easy to forget things if they don’t keep popping up in your daily practice sessions, so a notebook can be a huge help – it also means that ideas will always be close at hand when you need them.

Practice With Other DJs

Being able to practice with other DJs is one of the best ways for DJs of all levels to improve their skills. Whether it’s using Ableton Live or just practicing basic mixing and scratching, playing with other DJs is great fun and extremely beneficial.

Watch Out For Phasing Beats

One of the biggest challenges associated with beat juggling is all the potential for phasing that there is. When two similar sounds come together, they can both be moving in time but on top of each other – if their frequencies collide, this creates a sound that appears to move left and right as it’s playing back. It becomes more apparent as you increase your BPM because the chances of them coming together naturally tend to increase as well.

To combat this, don’t pick samples from the same family of sounds (i.e. bass drums at 100bpm tend not to work well together). Try increasing the difference between your beats so that even if they do come into phase, the effect isn’t noticeable enough to detract from what’s going on musically. A good trick is to use hats instead of snares, as these are much more ‘delicate’ and can pass through each other without clashing. You could also try using a sine wave or a vocal sample for one of your beats so that there won’t be any phase issues whatsoever.

Another way in which you can practice your timing is by setting yourself some goals so that you have something to aim for when practicing. For example, you might want to work on mixing from an 8th note pattern into a 16th note one before moving it up the BPM until you’re juggling two 32nd notes at 220BPM with ease.

This kind of challenge will really help to improve your timing, and you can increase the level of challenge by using progressively more difficult patterns. This way, it doesn’t become boring because things are always changing.

Beat juggling isn’t just about two tracks playing at once – you can try all kinds of interesting things and break rules as much as you like, as long as it sounds good to you. You might want to try using three or more beats at a time or even trying different parts, such as bass lines instead of drums (which tend to be the most popular option).

You could also experiment with polyrhythms (having more than one rhythm occurring simultaneously) which is an incredibly difficult skill to master, but it’s worth persevering if you want that next level of challenge in order to become a better DJ. Just as long as your audience enjoys it, go wild and have fun with what you’re doing.

The main point is to not try and master too many things at once – it’s much better to take your time and learn the basics before trying anything complicated. Once you have these down, practice with other DJs as often as possible in order to improve both your timing and musicality. Experiment away but don’t be afraid to break the rules if you feel like it will sound good because that’s what beat juggling is all about! 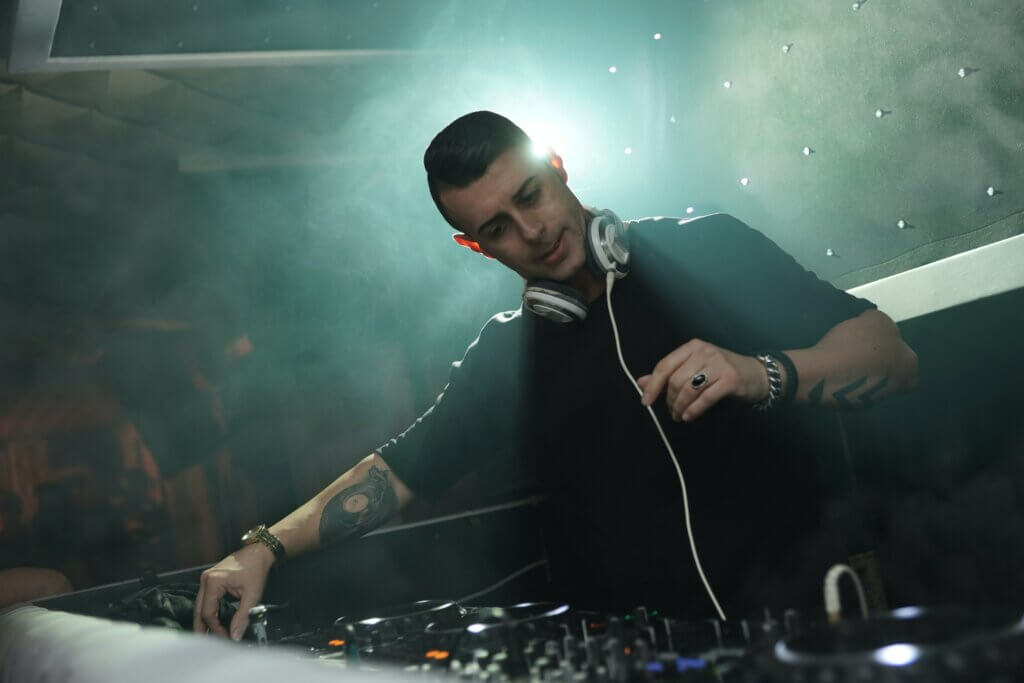