Today In Hip Hop: 30 Years Ago 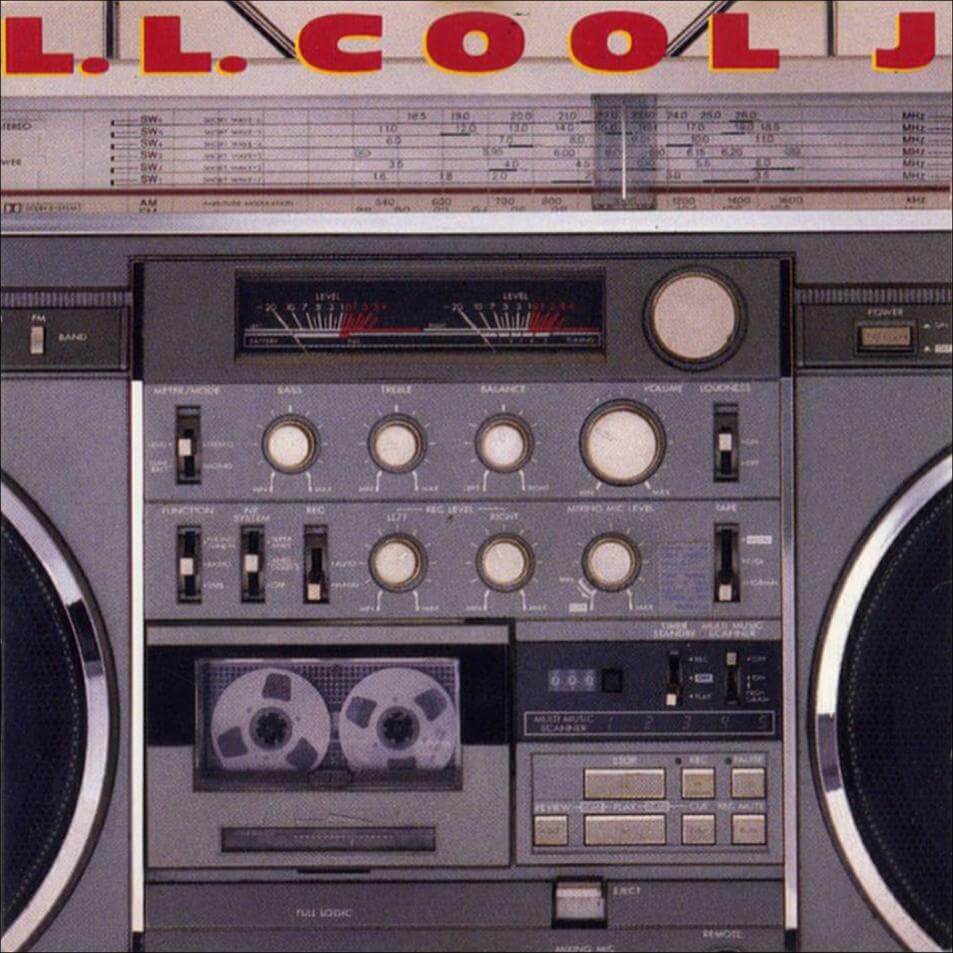 The album experienced a significant amount of commercial success and sales for a Hip Hop record at the time, earning U.S. Billboard chart success and selling over 500,000 copies within its first five months of release. On April 19, 1989, Radio was certified platinumin sales by the Recording Industry Association of America (RIAA), following sales in excess of one million copies in the United States. Initial criticism of the album was generally positive, as LL Cool J’s lyricism and Rick Rubin’s production were praised by music critics.

Reflecting the new school and ghettoblaster subculture in the U.S. during the mid-1980s, Radio belongs to a pivotal moment in the history and culture of Hip Hop. Its success contributed to the displacement of the old school with the new school form and to the genre’s mainstream success during the period. Its success also served as a career breakthrough for LL Cool J and Rick Rubin. Radio has been recognized by music writers as one of the first cohesive and commercially successful Hip Hop albums. (Wikipedia)