Today In Hip Hop: 18 Years Ago 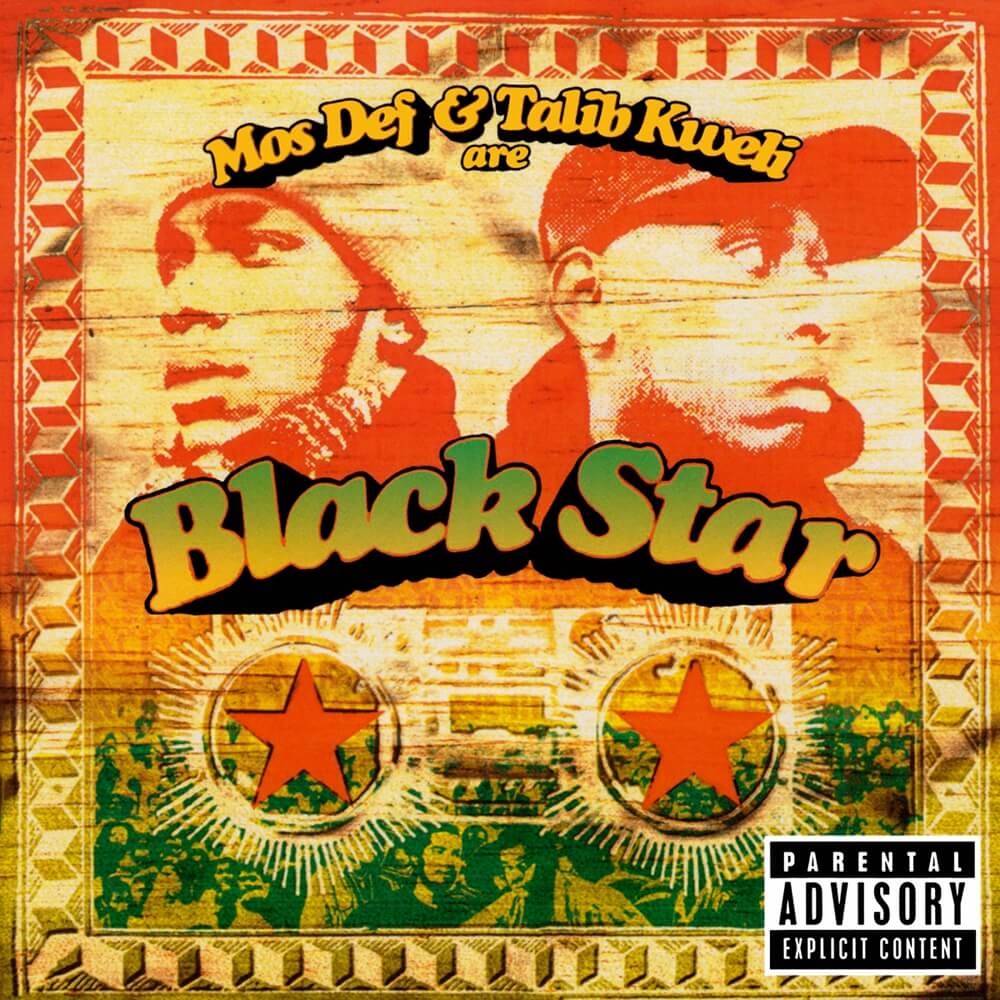 The title is a reference to the Black Star Line, a shipping line founded by Pan-Africanist Marcus Garvey. The album deals with modern-day issues, philosophical ideas, and life in Brooklyn, New York City, as the two artists know it.

The album’s fruition came about from the chemistry between the two emcees. Both planned to release their solo albums around the same time, but they postponed their individual projects and decided instead to collaborate on a full-length LP.

The late jazz musician Weldon Irvine played the keys on the album’s opening song, “Astronomy,” which interprets the word “black” in a positive way, and contains similes such as “Black, like my baby girl’s hair”.

The next song, and first single, “Definition“, is a stern response to Hip Hop’s fascination with death, and a dedication to slain emcees Tupac Shakur and The Notorious B.I.G.. As the chorus goes,

“Brown-Skin Lady” is an affectionate tribute to brown-skinned women. The song encourages black and brown women to be proud of their hair and complexion, and to not be influenced by Western beauty standards. Kweli rhymes, “We’re not dealin’ with the European standard of beauty tonight / Turn off the TV and put the magazine away / In the mirror tell me what you see / See the evidence of divine presence.” The chorus is also a play onBoogie Down Productions‘ anti-gun song “Stop the Violence”, as well as “Remix For P Is Free” from their album Criminal Minded. “Children’s Story” is a re-imagined version of Slick Rick‘s original, which features Mos Def cautioning overly materialistic pursuits.

“Thieves in the Night” was inspired by author Toni Morrison‘s novel The Bluest Eye. In the album’s liner notes, Kweli explains that the paragraph “struck me as one of the truest critiques of our society, and I read that in high school when I was 15 years old. I think it is especially true in the world of Hip Hop, because we get blinded by these illusions.” The excerpt interpolated in the song is as follows:

And fantasy it was, for we were not strong, only aggressive; we were not free, merely licensed; we were not compassionate, we were polite; not good but well-behaved. We courted death in order to call ourselves brave, and hid like thieves from life.

And the version on the track:

Not strong, only aggressive / Not free, we only licensed / Not compassionate, only polite (now who the nicest?) / Not good but well-behaved / Chasin’ after death so we could call ourselves brave, still livin’ like mental slaves / Hiding like thieves in the night from life / Illusions of oasis making you look twice.

The album’s cover was designed by artist Brent Rollins. (Wikipedia)