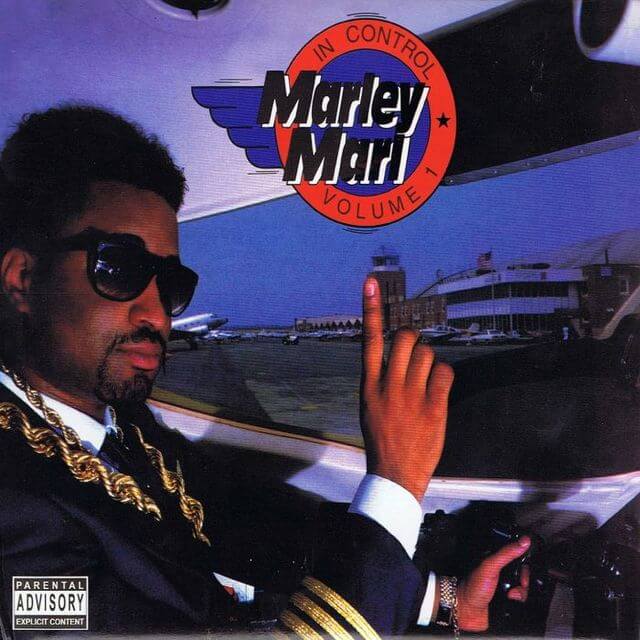 In Control, Volume 1 is a compilation album by producer Marley Marl, released September 1, 1988 on Cold Chillin’ Records. The album compiles ten studio recordings by Juice Crew members and artists affiliated with Marley Marl. It showcased his style of Hip Hop production and sampling at a time when he became one of the first super-producers in Hip Hop.

The album is broken down track-by-track by Marley Marl in Brian Coleman’s book Check the Technique.