Released on this day in 1989: Ice-T “The Iceberg/Freedom of Speech… Just Watch What You Say!” 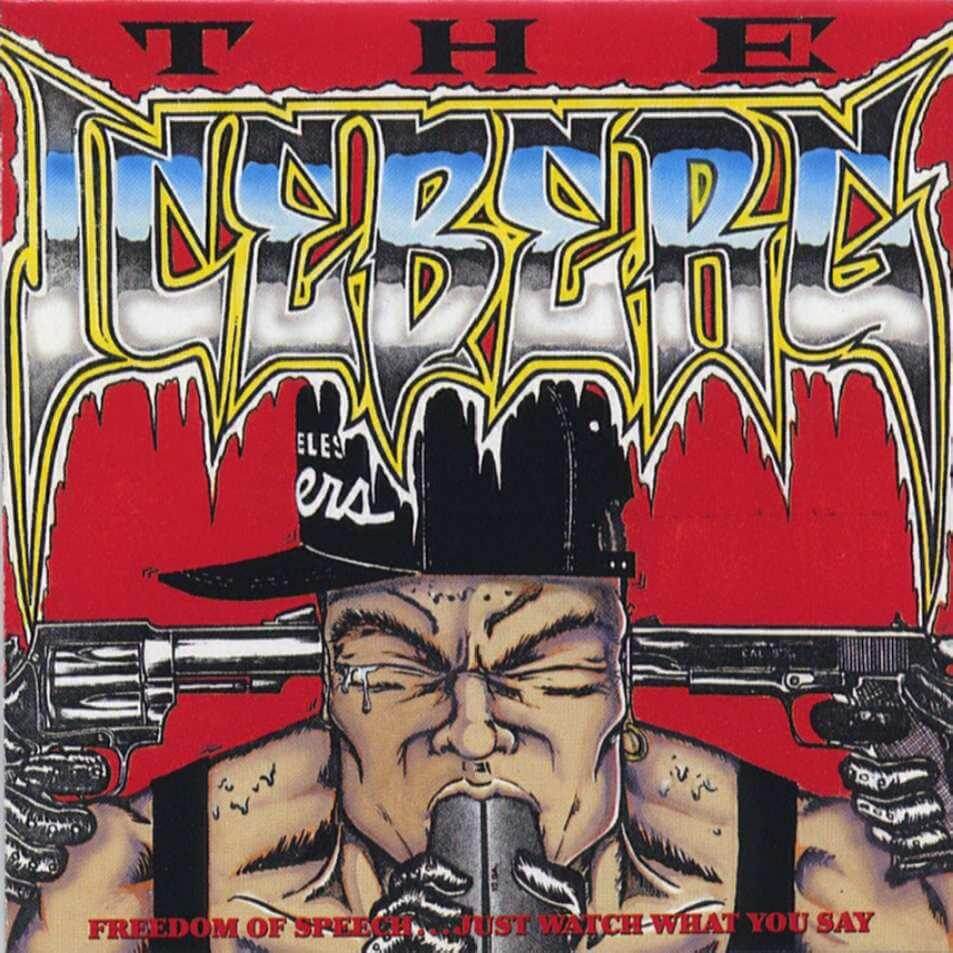 The Iceberg/Freedom of Speech… Just Watch What You Say! is the third studio album Ice-T. The album was released on October 10, 1989, by Sire Records and Warner Bros. Records. The album has an uncharacteristically gritty sound, featuring some of the darkest musical tracks that Ice-T ever released.

The album was released after Ice-T was encountering censorship problems on tour. In The Ice Opinion: Who Gives a F***? the rapper states that “People had already told me what I could not say onstage in Columbus, Georgia. You couldn’t say anything they called a ‘swear’ word. You couldn’t touch yourself. They were using the same tactics they used on everyone from Elvis and Jim Morrison to 2 Live Crew”.

The album’s cover, featuring a B-boy with a shotgun shoved in his mouth, and two pistols pressed against each side of his head, reflected Ice-T’s experiences with the concept of freedom of speech. “The concept of that picture is, ‘Go ahead and say what you want. But here comes the government and here come the parents, and they are ready to destroy you when you open your mouth'”. (Wikipedia) 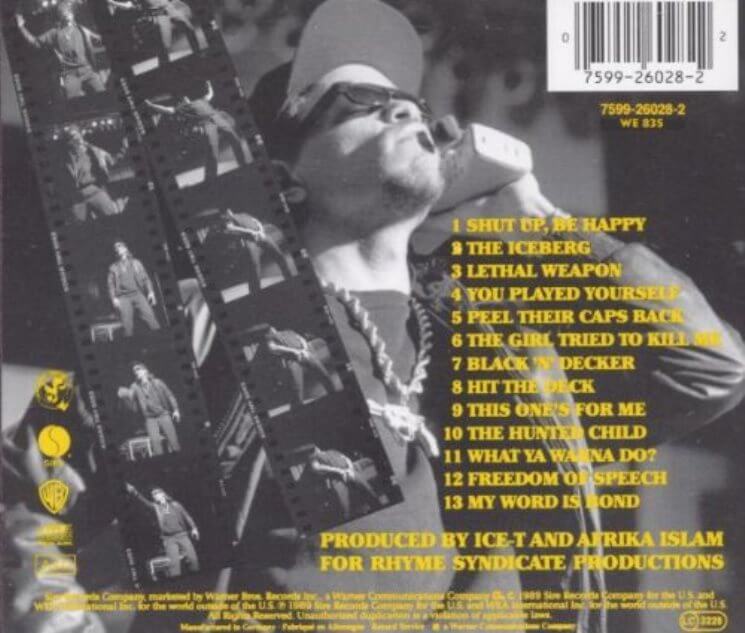