Released on this day in 1991:  Freestyle Fellowship “To Whom It May Concern…” 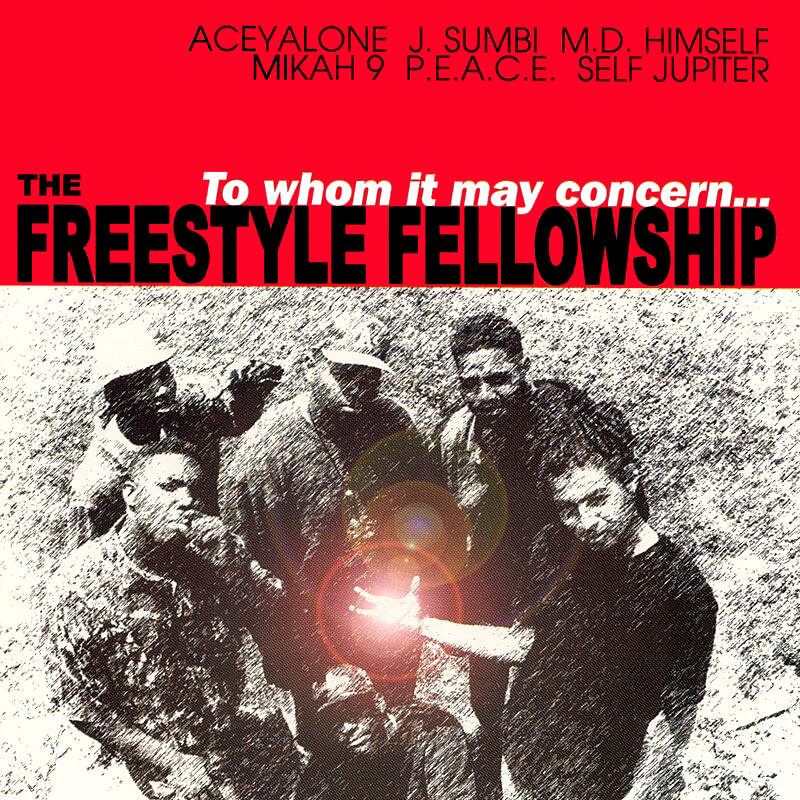 To Whom It May Concern… is the first studio album by the Los Angeles based Hip Hop crew Freestyle Fellowship.

This is one of those West Coast albums that did not get the spotlight it deserved because it got drowned out by generic Gangsta Rap albums which started to come out in the early 90’s. Much like later releases from groups like The Pharcyde and Souls Of Mischief, this crew was creative, eloquent, lyrical & funky; something like a West Coast De La Soul.

A slept on gem of the early 90’s Hip Hop and definitely worth checking out.