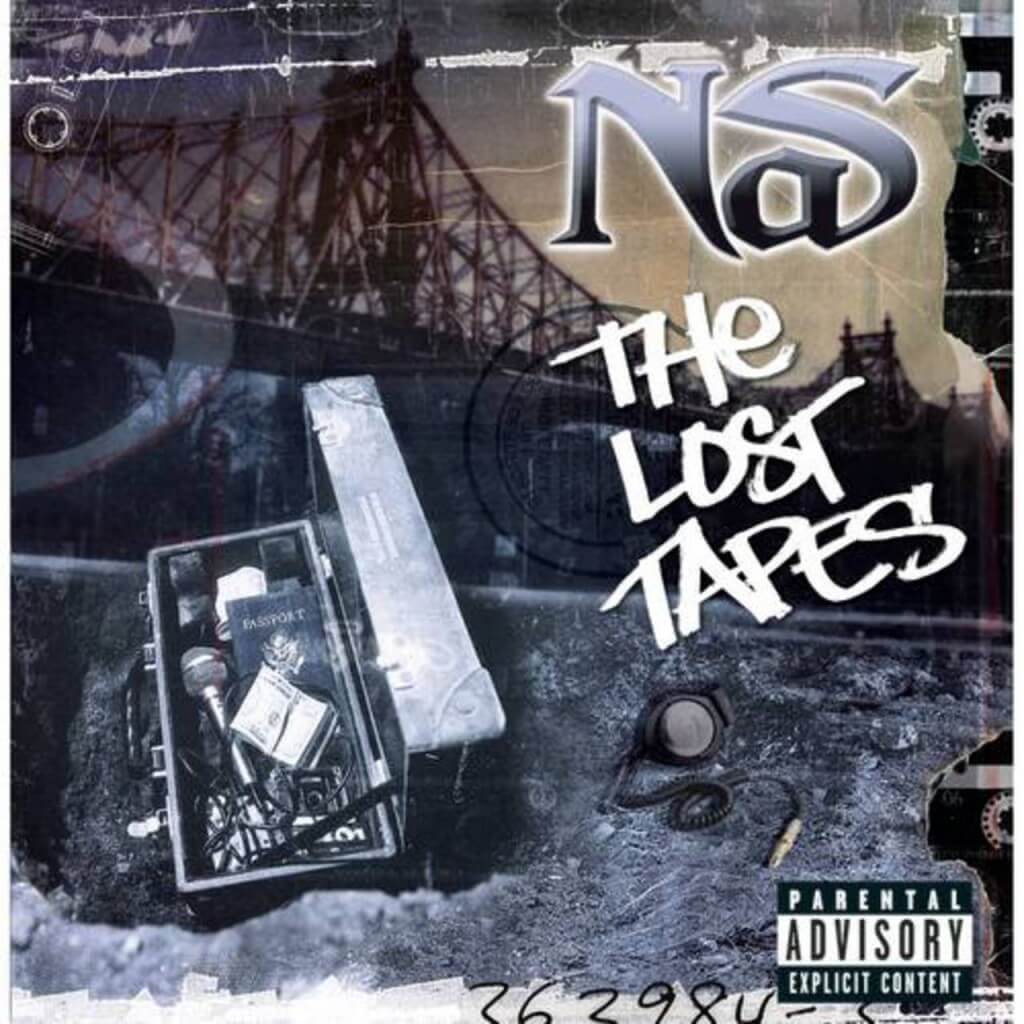 The Lost Tapes is a compilation album by Nas. It was released on September 23, 2002, by Ill Will Records and Columbia Records, who wanted to capitalize on what was seen in Hip Hop music as Nas’ artistic comeback the year before. The album compiles previously unreleased tracks that were discarded from recording sessions for Nas’ previous studio albums, I Am… (1999) and Stillmatic (2001).

The songs on The Lost Tapes feature production by L.E.S., The Alchemist, Poke and Tone, and Deric “D-Dot” Angelettie, among others. They feature low-key, sparse sounds and observational lyrics about urban life. Some of the songs are autobiographical and nostalgic, departing from the thug persona of Nas’ previous albums.

Released with little promotion, The Lost Tapes debuted at number 10 on the Billboard 200, selling over 70,000 copies in its first week. It was met with widespread acclaim from music critics, some of whom viewed it as Nas’ best record since his 1994 debut album Illmatic. A second volume of previously unreleased songs was planned before Nas had signed with Def Jam Recordings in 2006, but was delayed and eventually abandoned because of issues with his record label. (Wikipedia)