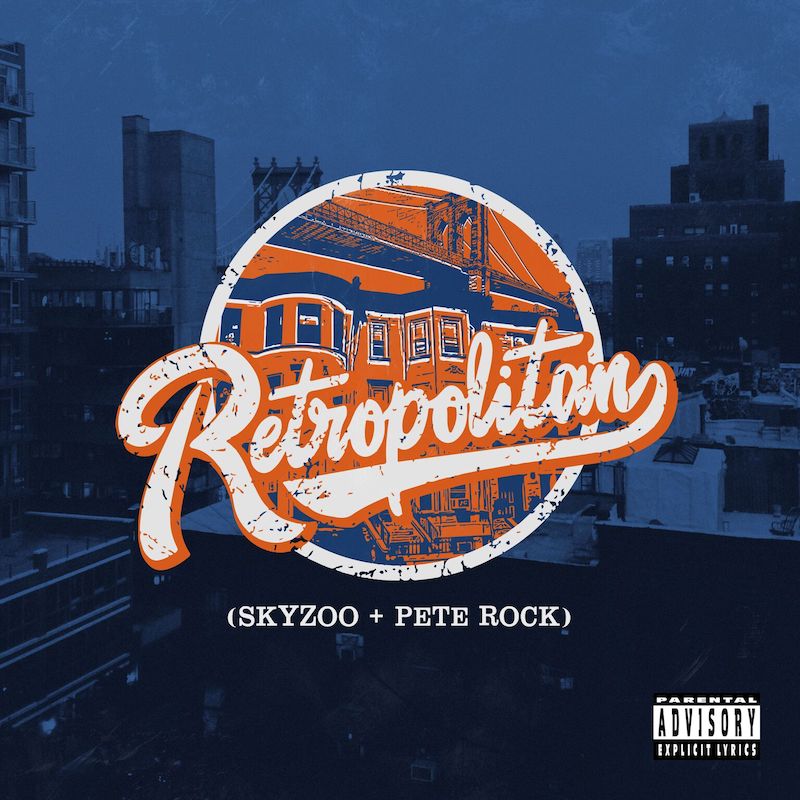 When rumors spread months ago that Skyzoo had begun working on his new album with the iconic Pete Rock it quickly set social media aflame. The collaborative LP Retropolitan is produced entirely by Pete Rock and has been released today via Mello Music Group.

After premiering the lead single “It’s All Good” earlier – which has Skyzoo skating over a beat from Pete’s secret “SP-1200 stash,” (produced in 1994 around the same time as Pete’s Illmatic sessions with Nas) – the complete album is out now. Retropolitan includes 12-tracks, all produced by Pete Rock, with features from Styles P, Benny The Butcher, Conway, Westside Gunn, Elzhi, and Raheem DeVaughn.

Retropolitan is more than an album of beats. & rhymes. It’s two generations of legendary native New Yorkers putting it down and pulling no punches. Skyzoo & Pete Rock use this album to create a love letter and a wakeup call to the city, as they have witnessed its culture stripped away layer-by-layer. Retropolitan is AOTY material – get it now! 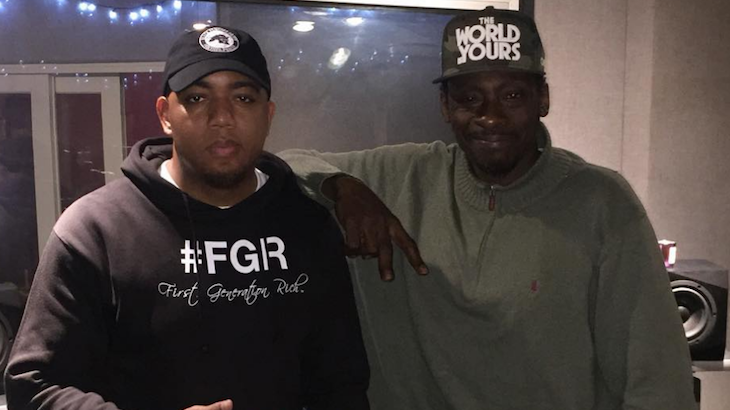 Little Brother "May The Lord Watch"