“Run’s House” is a single released by Run DMC from their fourth studio album Tougher Than Leather.

The premise of the song is that no matter who is performing at a concert or wherever they go, Run DMC owns the “house” and always heads the bill. Run makes references to the trio’s influence on Hip Hop with the lines “They said rap was crap/But never had this band” and “‘Til the ruler came, with a cooler name/Made ya dance and prance and draw the fans insane.”

The music video for “Run’s House” was filmed in New York City, showcasing the group performing in spots such as the Apollo Theater to a sea of fans. 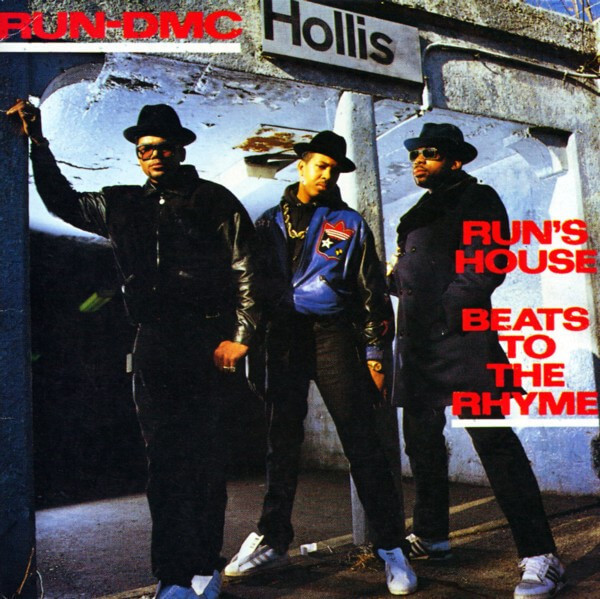