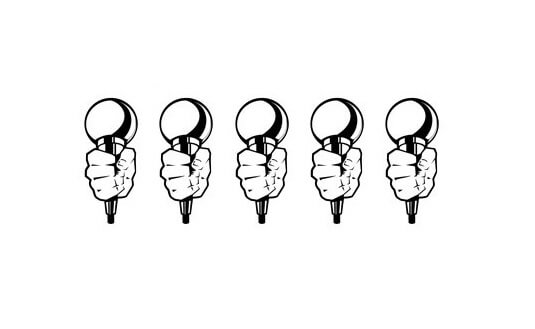 Hip Hop’s Golden Age Era produced some of rap’s greatest albums. In fact, more albums (25) released during the Golden Age Era received The Source Magazine’s highly coveted 5-mic rating than in any other period in the culture’s history. With that said, how well did these albums chart on Billboard?

Join us at Soulful Charts as we look at the numbers…

Author of Lyrical Luminary: Essay series analyzing the artistry of legendary and unappreciated MCs in the history of Hip Hop.…

Wise Words Of The Teacha - The Hardcore Consciousness Of KRS-One