“Criminology” is the second solo single by Wu-Tang Clan rapper Raekwon, from his debut solo album Only Built 4 Cuban Linx…, featuring Ghostface Killah, like many of the songs of the album.

“Criminology”  starts with dialogue from the film Scarface, where Alex Sosa insults Tony Montana through phone, calling him a “f****** little monkeybecause he failed to blow up the activist’s car, then the first verse is performed by Ghostface Killah, and the second by Raekwon, without a chorus. The B-side of the single is “Glaciers of Ice”. 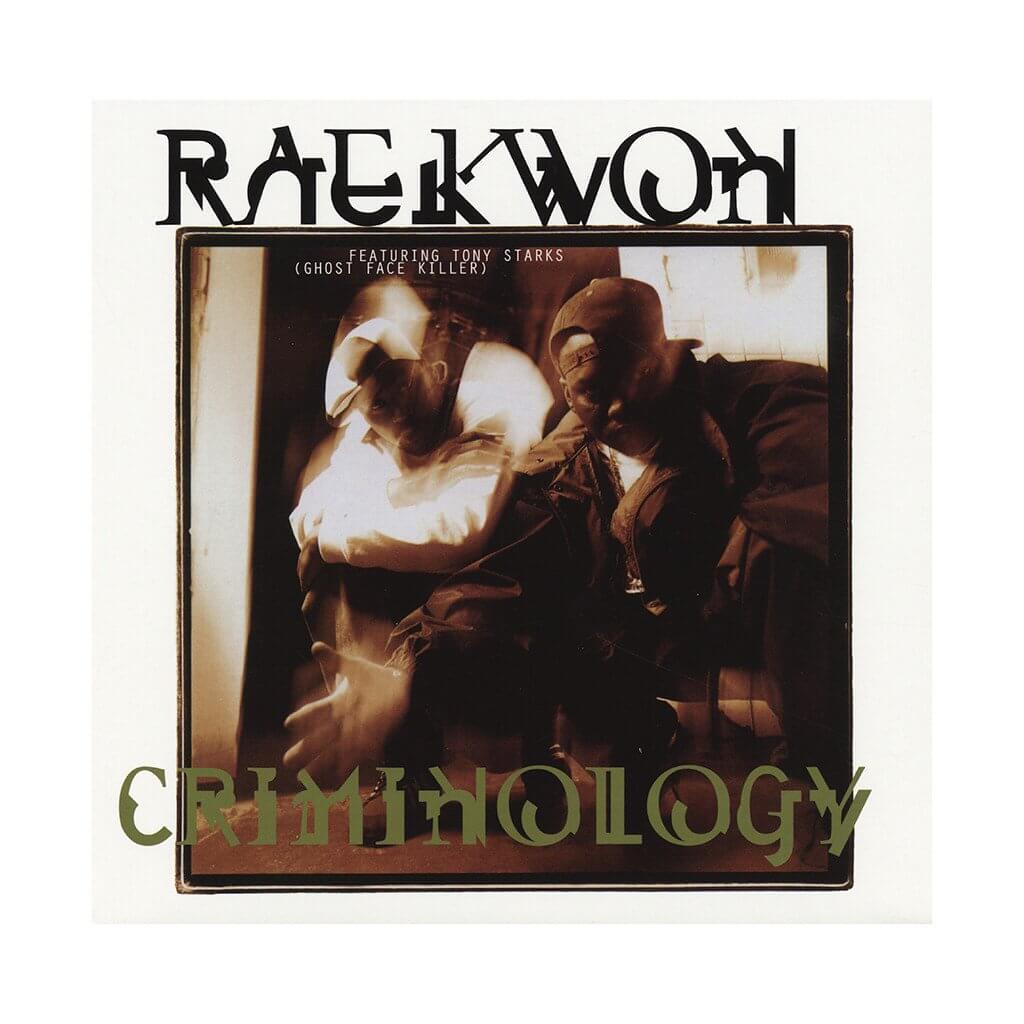