Compared to their sonically groundbreaking debut Yo! Bum Rush The Show and classic second and third albums It Takes A Nation Of Millions To Hold Us Back and Fear Of A Black Planet, Public Enemy’s fourth effort is sometimes a bit overlooked and underappreciated. Undeservedly so.

Can’t Truss It is one of the highlights on an album filled with quality tracks. Powerful lyrics and imagery, this song packs a punch; addressing the (unchanged) nature of America’s racist power structures. 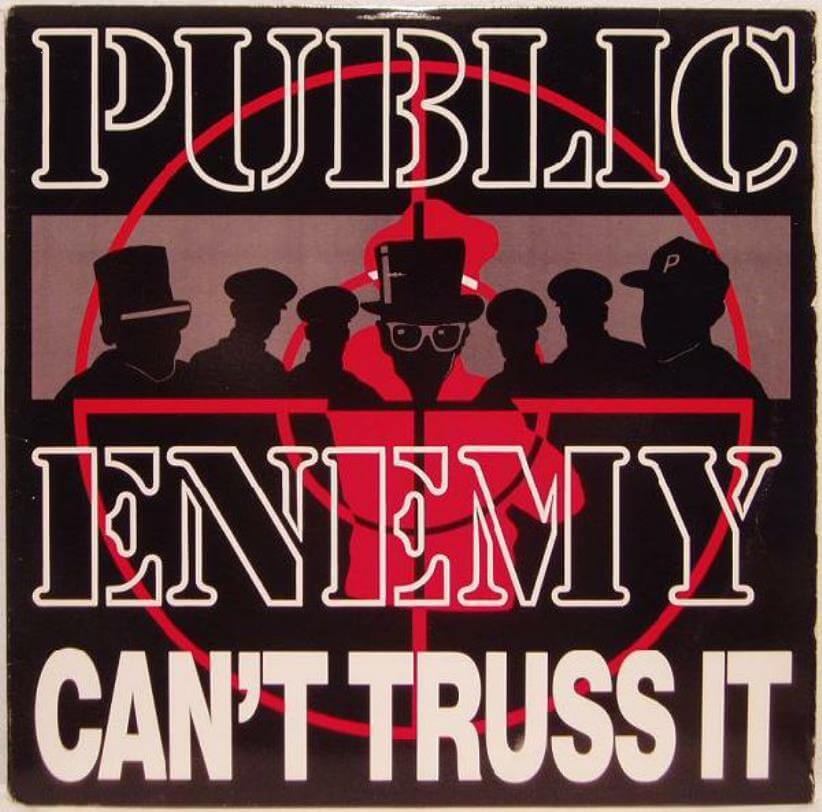