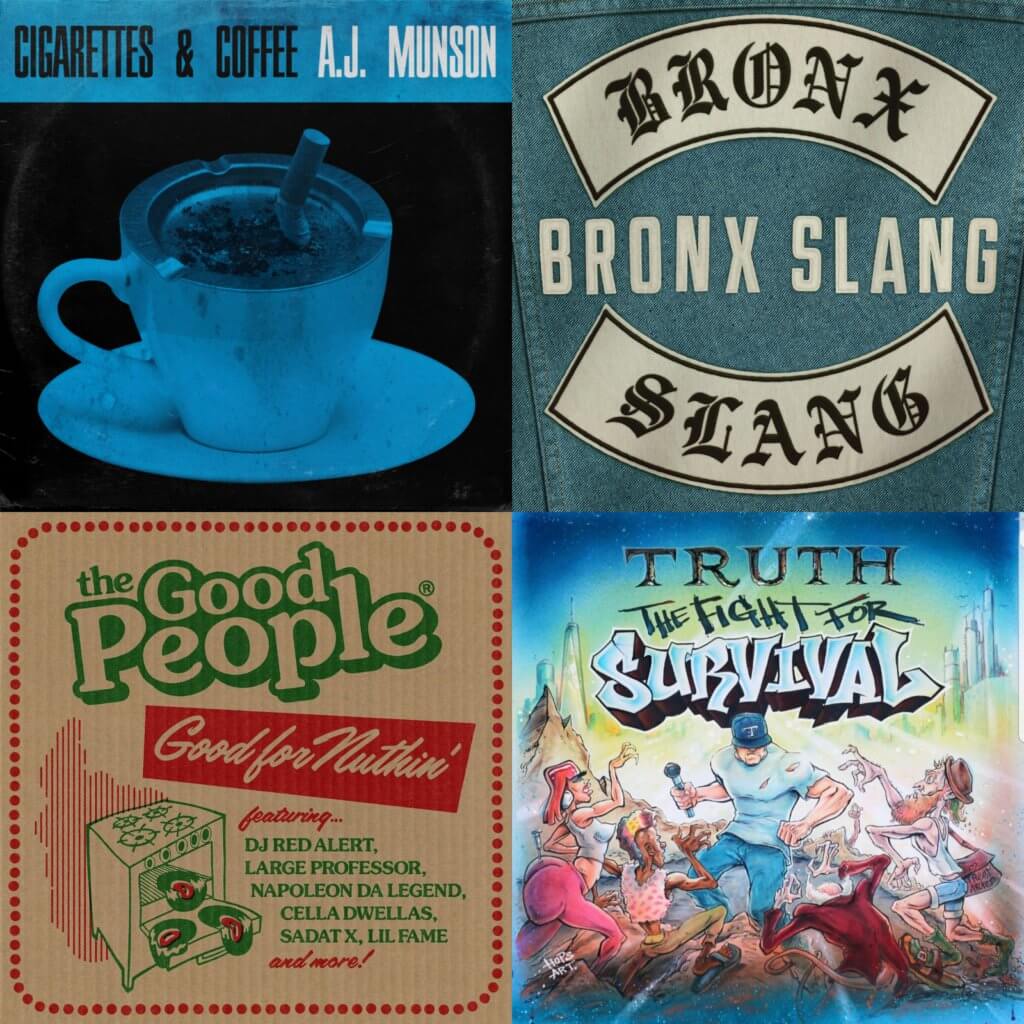 2019 has been an interesting year for Hip Hop up til now. Not as great as some other years in this decade (yet…), but not as bad as some people would have you believe. Freddie Gibbs & Madlib, Quelle Chris, Injury Reserve, Little Simz, Yugen Blakrok, billy woods, SOL Development, Dope KNife, Epic Beard Men – just a few of the acts who dropped dope projects in the first half of the year, showing great diversity and creativity all across the board. And even if we love the albums of the acts we mentioned, and a bunch of other albums released this year as well, here at HHGA we will always have a special love for that traditional sounding good old boom bap Hip Hop. For this list, we have selected 5 of our favorite boom bap albums released this year, five albums that were ignored by the mainstream rap outlets, five albums that most people slept on. Have YOU listened to all five of the albums listed here yet? 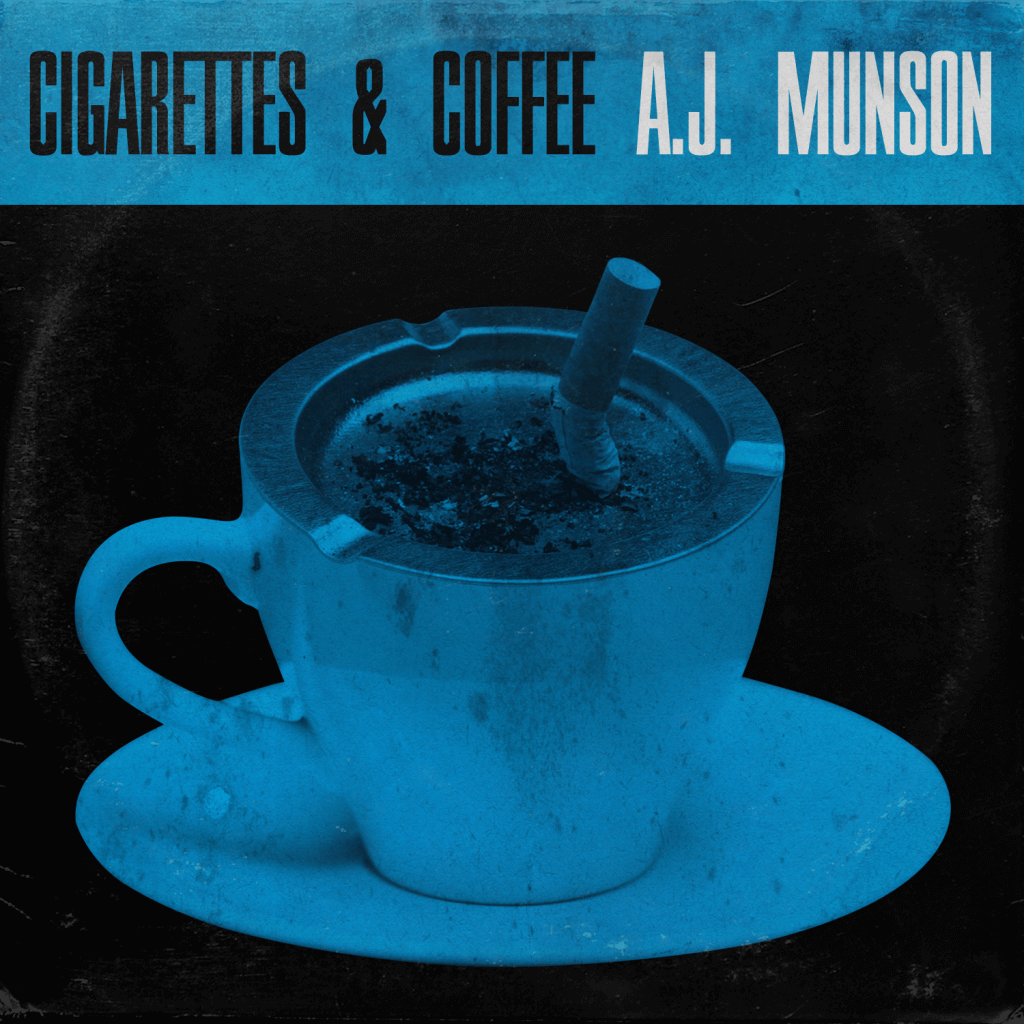 This album is straight up boom bap with beats sounding like they come straight from the early ’90s. And even if there are plenty of this kind of throwback-sounding albums around these days, this particular one is one of the best ones released recently – it’s diverse enough to keep your attention and A.J. Munson’s ear for sampling adds another layer of quality to his soundscapes. This is a must-listen album for those who like their Hip Hop with that traditional boom bap sound. 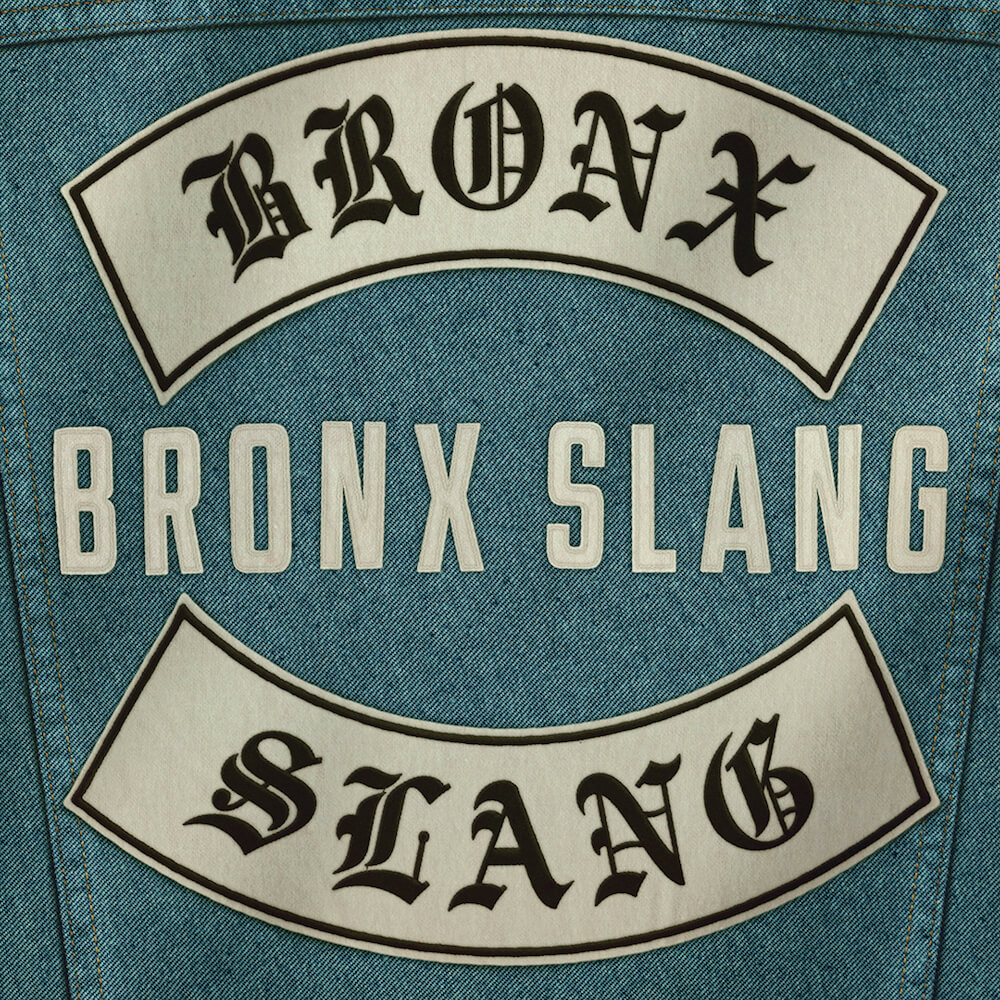 Bronx Slang was released on March 1st of this year and flew way under most people’s radars – even real heads might have missed it. If you missed it too and if you’re into quality boom bap Hip Hop with that authentic vibe all-around, check it out now – this album is sure to satisfy your nostalgic cravings.

Bronx Slang – the duo consisting of veterans Jerry Beeks (best known from his solo work on the Bad Magic label) and Ollie Miggs (from rap rock band Shootyz Groove) – released this 12 track gem following three dope singles “Well Well Well”, “Run Away Suckers” and “Ladies And Gentlemen”. This album has no useless skits, no mumbling, no choppy flows, no crooning, no trappy high hats – just straight up traditional Hip Hop with great word-play: lyrics worth listening to and dope flows, with echos of the rapping styles of legendary emcees such as old-school pioneer Grandmaster Caz’s and Philly’s underground mic-slayer The Last Emperor. And even if the beats and the mic skills on Bronx Slang have a definite throwback feel, the lyrical content is both contemporary and pertinent.

The Good People - Good for Nuthin' 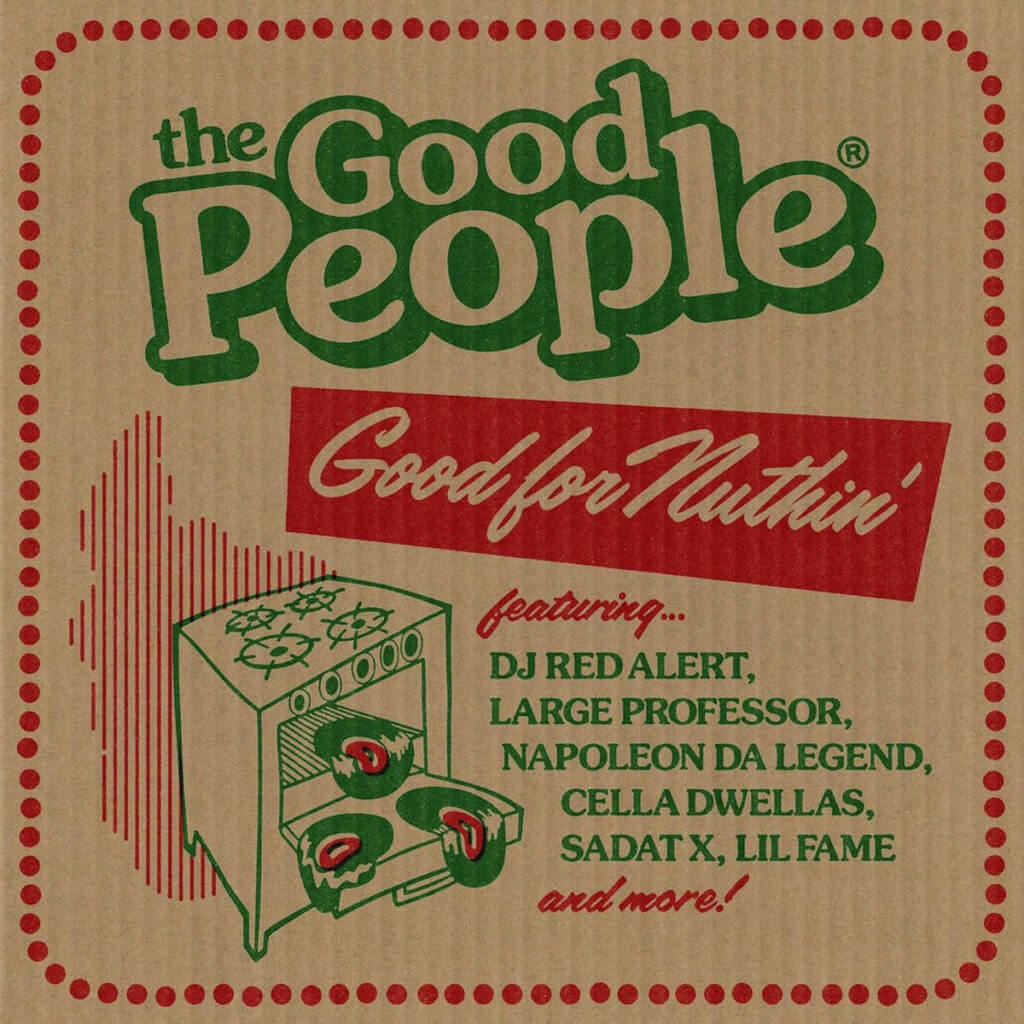 Good For Nuthin’ is another album that will be ignored by most people, and that’s too bad. Of course, HHGA is prejudiced – but Good For Nuthin’ is exactly the kind of Hip Hop we like: throwback Hip Hop done right. Sounding like it came straight from the Golden Age of Hip Hop, this album will satisfy any listener who fell in love with Hip Hop back in the day.

Truth - The Fight For Survival 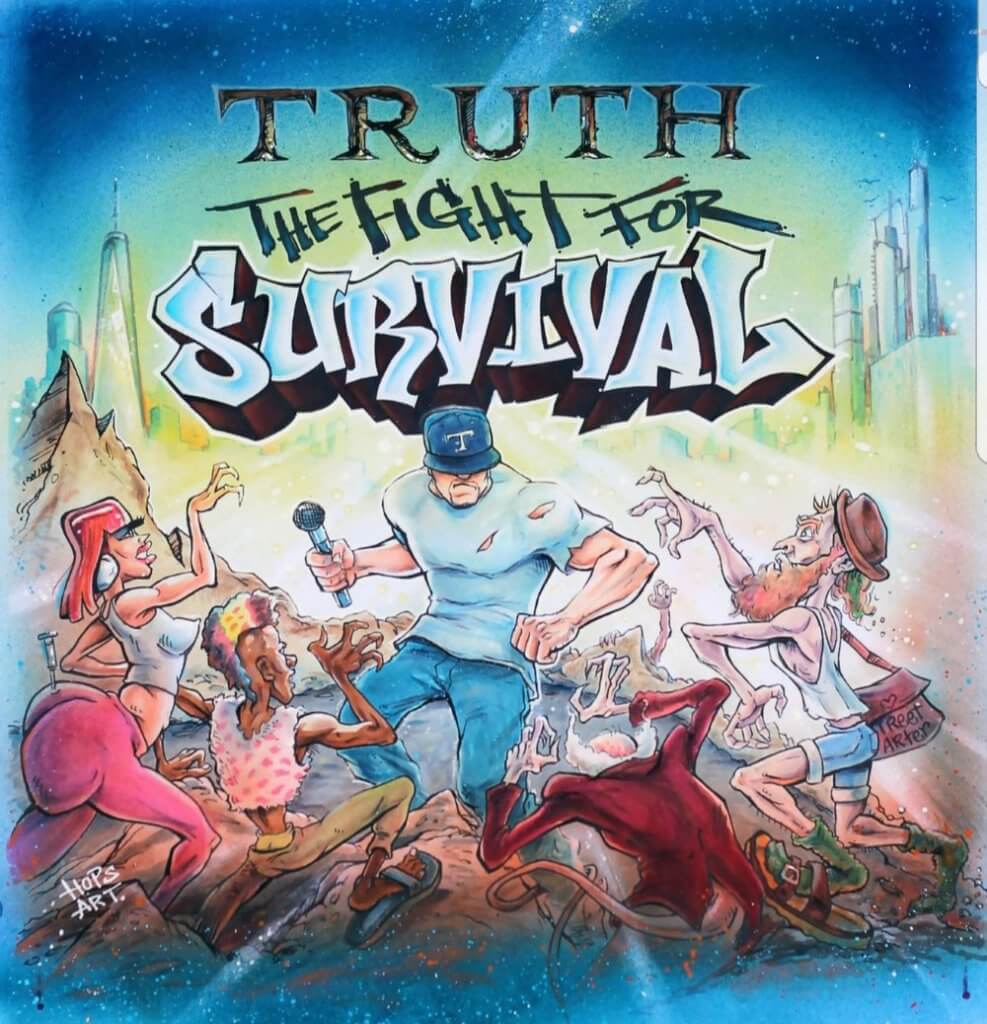 The Fight For Survival, the follow up to his well-received 2016 album From Ashes to Kingdom Come is another certified banger. The Fight For Survival features the likes of Ill Bill, Tragedy Khadafi, Royal Flush & DJ JS-1; production by Large Professor, PF Cuttin, Da Beatminerz, JK1 the Supernova, DJ Doom and Raheem Isom (DreadInNY). Raw lyrics, dope scratches and knocking boom bap beats, reminiscent of 1990s Hip Hop – this is another one of those albums that are made for the HHGA demographic.

The Legion – Three The Bronx Way 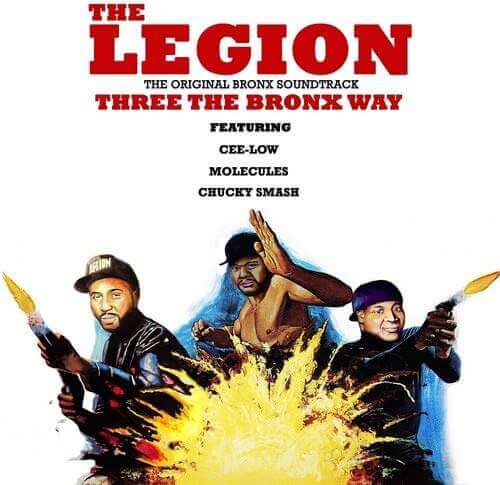 You may know this Bronx rap crew from their low-key but excellent 1994 debut, Theme + Echo = Krill. That album (partly produced by Showbiz and Black Sheep) received mixed reviews, mainly because critics could not fully appreciate what The Legio was trying to do: bring back that Golden Age feeling which they felt was already over and done with by 1994.

Straight from the sample-laced “Intro” cut up by DJ Eclipse to dope tracks like “Word” (featuring Sadat X), the nostalgia-inducing “1980 Something”, “Fresh”, “Three The Hard Way” to the “Outro” – Three The Hard Way is a straight-up raw boom-bap album, perfect for all those who can never get enough of real Hip Hop with that vibe of AUTHENTICITY.