“Supersonic” is a 1988 single by J.J. Fad from their self-titled debut album.

It reached #10 on the Billboard Hot Dance/Club Play Songs and #22 on the Hot R&B/Hip-Hop Singles & Tracks chart. “Supersonic” stayed on the dance charts for eight weeks. The single was certified gold by RIAA, and also got nominated for a Grammy Award for Best Rap Performance in 1989, making them the first all-female rap group to be nominated for a Grammy award. 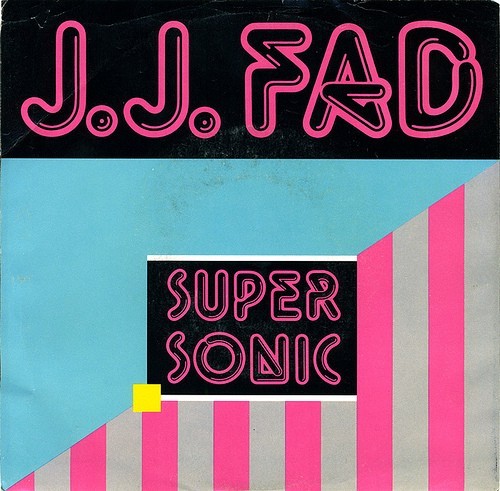