“You Played Yourself” is a single by Ice-T, from his third album The Iceberg / Freedom of Speech… Just Watch What You Say!

Although Ice was an icon of gangsta rap, he used his status to warn common folks against throwing their lives away and to tell fake wannabes to back off of a lifestyle that was not made for them. “You Played Yourself” certainly achieves these goals.

The beat, sampled from James Brown’s “The Boss”, is fresh and smooth, but the message is harsh. Ice lectures a wannabe famous rapper who is coming up in the world, a person who acts like they know the streets but does not have the smarts to survive. This guy spends all his money to date a freak, but when he runs out of money, she’s out the door. He becomes slightly famous, but treats his fans and friends like s***, and then both of them leave him. Down on his luck, he borrows money from family and spends it all on drugs. Then he tries to pull off an armed robbery and ends up in jail. All the while, Ice warns him that it is not society’s fault or the fault of the people around him, but his own. He played himself. 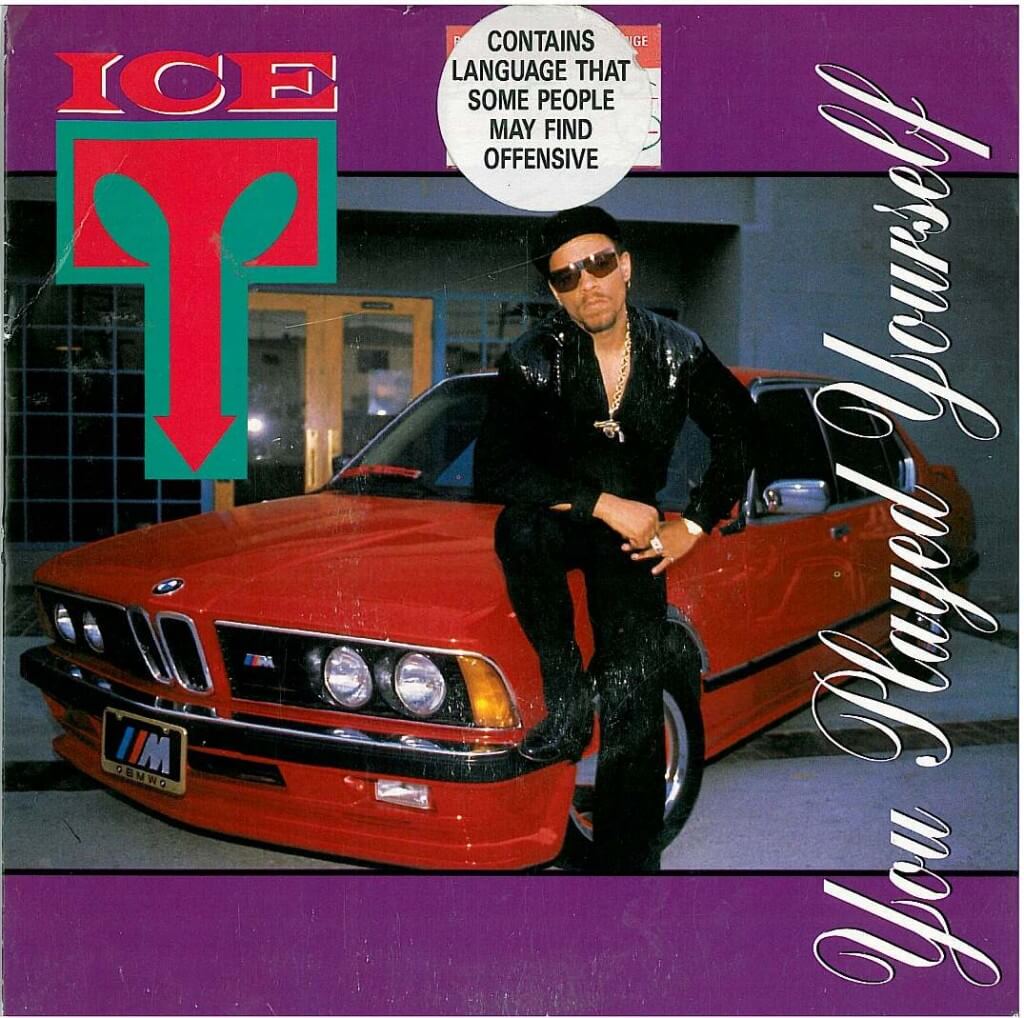