I was wrong. I thought America couldn't possibly disappoint me more than it already had. But, I was wrong. RIP America.

I. Cant. Breathe. Sitting up at 2:48 am trying to decide what to say to my daughter in the morning. This country, society is doomed.

I woke up in Back to the Future 2 with Biff Tannen running America into the ground!

Trump will say f**k it by 2018.dude is Jimmy Walker while he'll be in office ( NYC gangster mayor look it up ) .However The FEAR is Pence.

FYI: Don’t waste time coming to my page to gloat….. Dude is STILL a piece of s***… And America is still on that BS.. Nothing has changed.

Donald Trump has won. Now is a test of everyone's faith and character. #GodBeWithUs

I went on record many many times this entire year saying TRUMP had NO CHANCE. I would've bet the house on a TRUMP loss. Yup! I'm an idiot.

This means that ANYBODY.. with no credentials / no experience / no nothing.. can be PRESIDENT of the U.S.A if you give them enough air time

My 8 year old daughter is a Black, Latina Muslim. She’ll wake up tomorrow knowing more than half of her countrymen bet their future on him.

This is not a local phenomenon. A trend of ultra right, antiestablishment nationalist movements are having their turn at bat globally.

Congratulations America?? We went out, exercised our right and duty, and the majority's… https://t.co/Td7VvK0y96

#Repost @therealrussellp
・・・
I can't believe this is real…. THIS is about to become our… https://t.co/aWN36tVZ0M

I was gonna stress myself to sleep. But f*** that (I'm cussing sorry) I'm NOT letting this… https://t.co/JrGnQTzZvy

The complex feeling of knowing this would happen and it still being completely surreal and completely insane.

I'm not surprised. I'm not.

Still doesn't stop me from saying
WHAT THE ENTIRE F***.

The Triumph Of The Serpent
This is an unmitigated political and ethical disaster. https://t.co/IY45wZcDQd

America has just become a f****** Casino, that will be bankrupt and closed down in a year.

God be with us 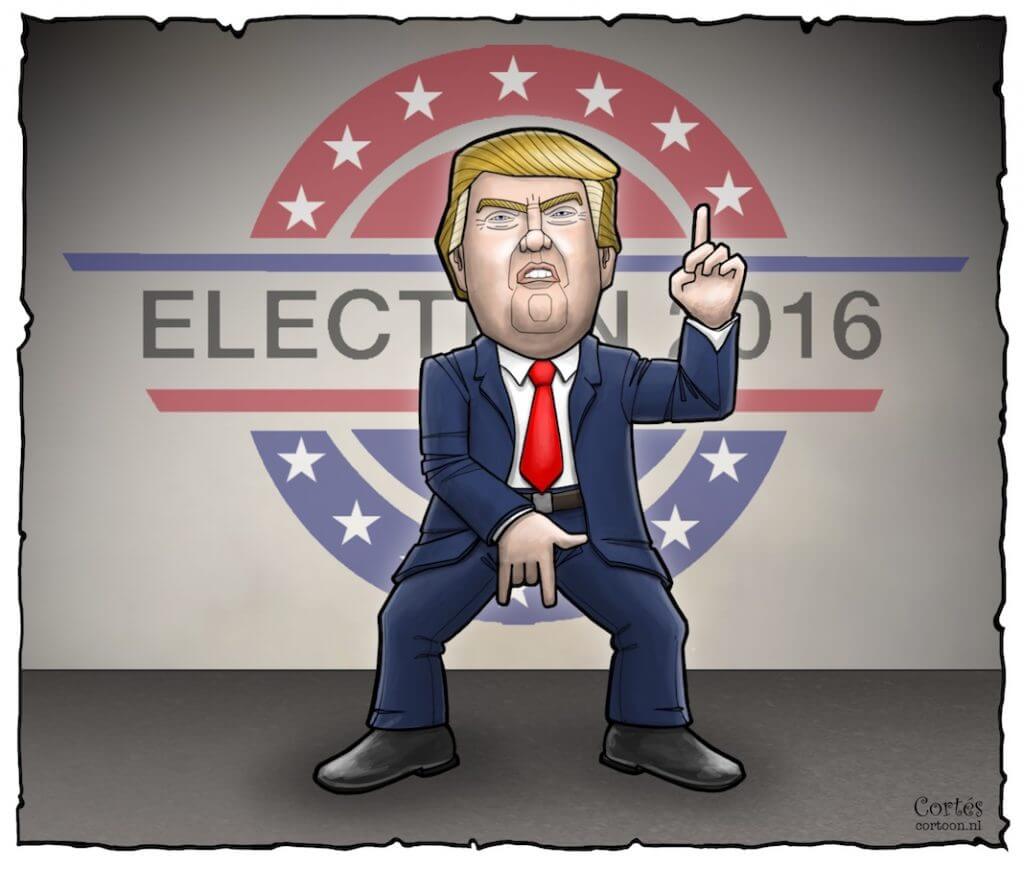