“I Ain’t Goin’ Out Like That” is the third single from Cypress Hill’s second studio album Black Sunday.

Black Sunday was released on July 20, 1993 by Ruffhouse and Columbia Records. The album debuted at number one on the US Billboard 200, selling 261,000 copies in its first week of sales. The album went triple platinum in the U.S., with 3.4 million units sold. 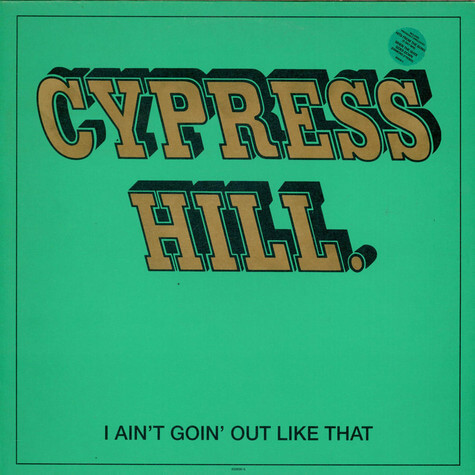