“Vapors” is a song co-written (with Big Daddy Kane) and performed by Biz Markie, issued as the fifth single from his debut studio album Goin’ Off.

Goin’ Off is Biz Markie’s debut album. The album was released by Cold Chillin’ Records, and produced by Marley Marl. The album was praised for its wit and humor. Big Daddy Kane wrote the lyrics of the album’s first five songs.

In 1998, the album was selected as one of The Source’s 100 Best Rap Albums. The album is broken down track-by-track by Biz Markie in Brian Coleman’s book Check the Technique. 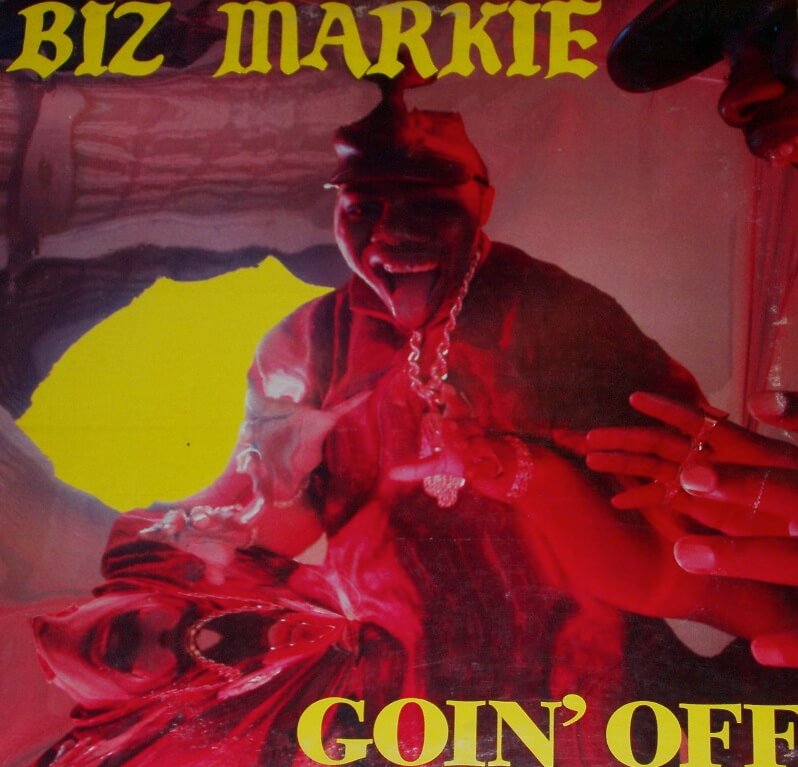