“Uknowhowwedu” is a song co-written and performed by Bahamadia, issued as the second single from her debut studio album Kollage.

“Uknowhowwedu” contains samples of “The Chase, Part II” by A Tribe Called Quest and “Gucci Time” by Schoolly D. Since the song’s release, it has been sampled in “Crush on You” by Lil’ Kim, “Pumpin'” by Novy vs. Eniac, “Lyrical Terrorists” by Nujabes and “Rock On” by Absolute Beginner. 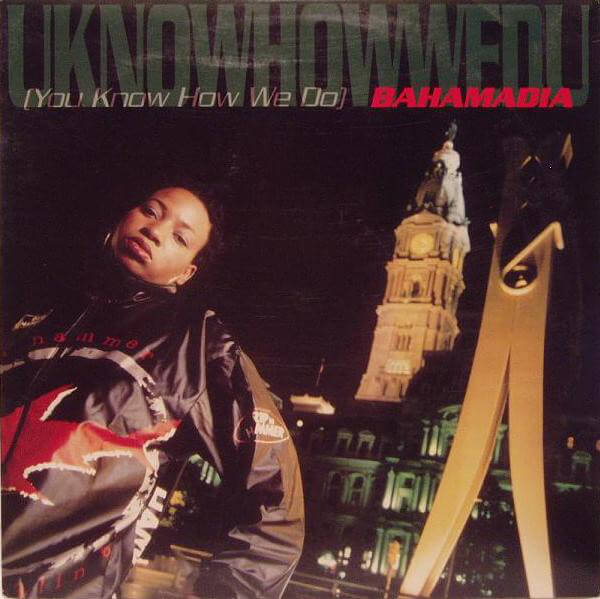