Eddie Kitts is from Chicago and has been a life long Hip Hop fan from the age of seven. He attended many underground and mainstream Hip Hop shows in the city and became enthralled with the art of Hip Hop.

Eddie Kitts became a blogger during the early stages of Hip Hop on the internet during the late 1990's and was the head writer of a now defunct blogger site "Hip Hop To The Drop". 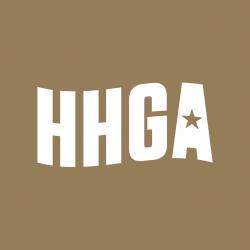 (WWETV) It is rather ironic Ice Cube was once again apart of Hip Hop cinematic history. He first did it with “Boyz In Da Hood” and then “Friday” although not necessarily Hip Hop per se, but it was highly influenced by the culture. Here we are in 2015 and Ice Cube has done it again […]

(WWETV) Since the beginning of the art form the MC was positioned to move the crowd with his words and voice. Today Hip Hop has evolved into different variants in different regions of the world. Some think not knowing the history of the genre is needed or relevant for today’s market. The question I always […]