PEOPLE UNDER THE STAIRS

People Under The Stairs

“Digging through old crates, just creating this sound - scribble the funky rhyme and go and put that shit down”

People Under the Stairs (abbreviated PUTS and The P) are an Hip Hop duo from Los Angeles, California, formed in 1997. Since their inception, the group has consisted solely of Christopher Portugal (Thes One) and Michael Turner (Double K), and the group employs a DIY work ethic of sampling, MCing, DJing, and producing all of their output.

Despite difficulties achieving mainstream or chart successes, the group has shunned critiques that they are an “underground” group. They have achieved notoriety and praise from fellow musicians through eight well-received albums and a constant worldwide touring schedule that has taken them on multiple world tours to over 40 countries on 6 continents. 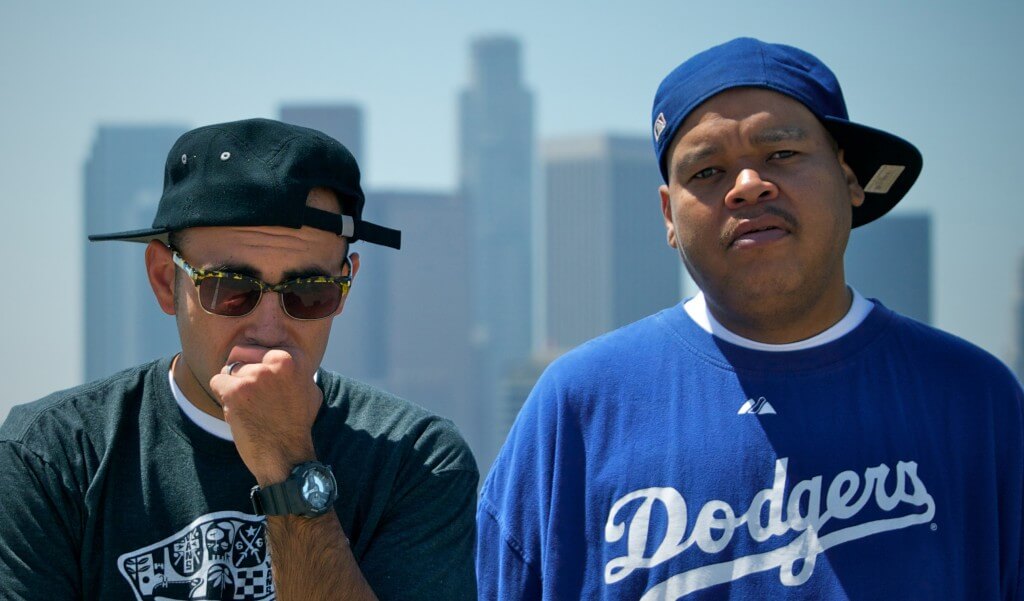