Nahshid Sulaiman a.k.a. One Be Lo

“Most of you MCs don't know Jack about Lumber - my rap chomp contenders, like axe I yell "timber"”

One Be Lo is an artist/activist known as the OneManArmy; General SUBliminal. He is a Hip Hop producer who first made a name for himself as an Emcee in the Hip Hop group Binary Star. He is also a member of the World Champion B-Boy Crew Massive Monkees.

One Be Lo is a conceptual thinker who paints stories with words and Metaphors. One Be Lo is constantly evolving and growing as the names of his albums suggest; Project F.e.t.u.s. (For Everybody That UnderStands), S.O.N.O.G.R.A.M. (Sounds Of Nahshid Originate Good Rhymes and Music), S.T.I.L.L.B.O.R.N. (Something To Interest Lo Listeners, Beyond Original Recorded Networkings), R.E.B.I.R.T.H. (Real Emcee’s Bring Intelligent Rhymes To HipHop), L.A.B.O.R. (Language Arts Based On Reality), K.I.C.K. P.U.S.H. (Keep it cool kid, People usually show hate), and soon B.A.B.Y. (Being a Black Youth). The Fetus – Baby concept is about being pregnant with ideas, and always striving to remain fresh and relevant to the times. Dedicated to self mastery and finding new solutions to old problems, One Be Lo explains that after all of his years of living and learning, he’s still like a baby with much to explore and discover. 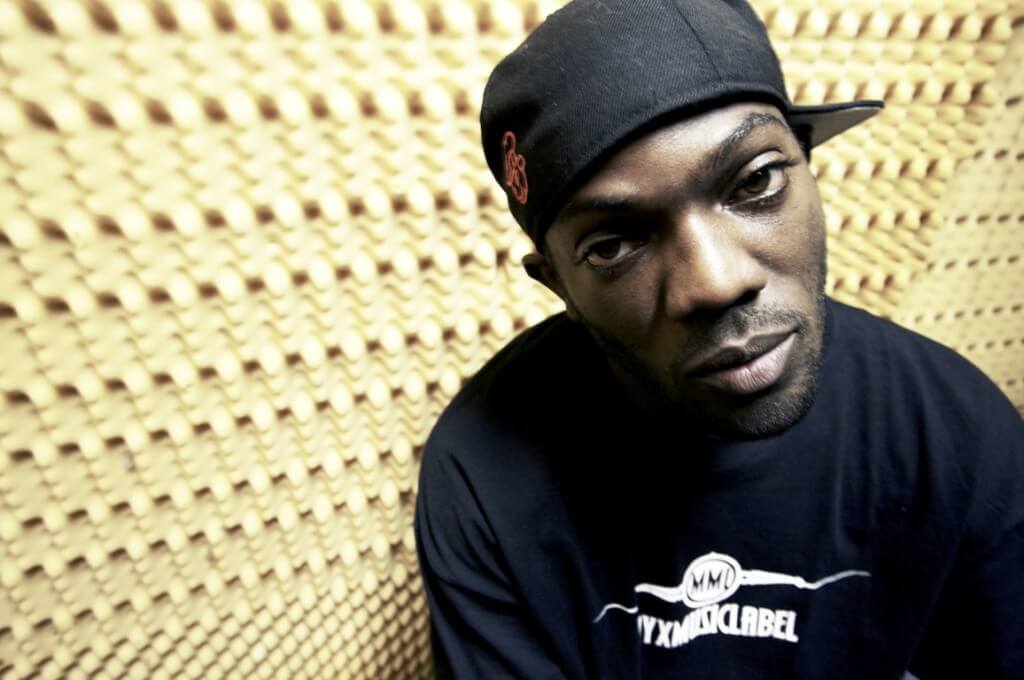 Born in Pontiac, Michigan as Raland Scruggs, he was a convicted felon as a teenager. In Prison he learned about the teachings of Islam, Business, and Culture. He disciplined himself with the teaching’s of Islam and changed his name to Nahshid Sulaiman which basically translates as ‘Songs of Solomon’. Armed with a purpose to spread peace and love using the elements of Hip Hop as his tools, One Be Lo’s music message is filled with Universal Teachings and empowering Wisdom.

His music is a force which allows him to travel worldwide, and share with every ‘one’ who appears to ‘be’ a fan of Lo, honestly expressing His ideas in the form of original art. True Hip Hop is about authenticity. As a global citizen and community activist One Be Lo lives and breathes a life that reflects the voice of the people. His thoughts reflect the world. His poetry and writings are a Book of social commentary, which serves to Challenge the status quo, and also spread peace and love to every ‘one be-low’ the heavens. Only ‘one’ individual on the planet can ‘be’ Lo, but we are all One BeLOw the heavens. One love, One family.

Official site: One Be Low