“When Eazy-E was playing on the radio, I knew exactly how my day would go...”

MURS (born Nick Carter on March 16, 1978 in Los Angeles, California) is a West Coast underground rapper. He is signed to the independent label Record Collection and is a member of the rap groups Living Legends, Felt, the 3 Melancholy Gypsys, and previously the “elusive” Log Cabin crew. The name ‘MURS’ is an acronym for Making Underground Raw S***. He hails from the Los Angeles neighborhood of Mid-City. 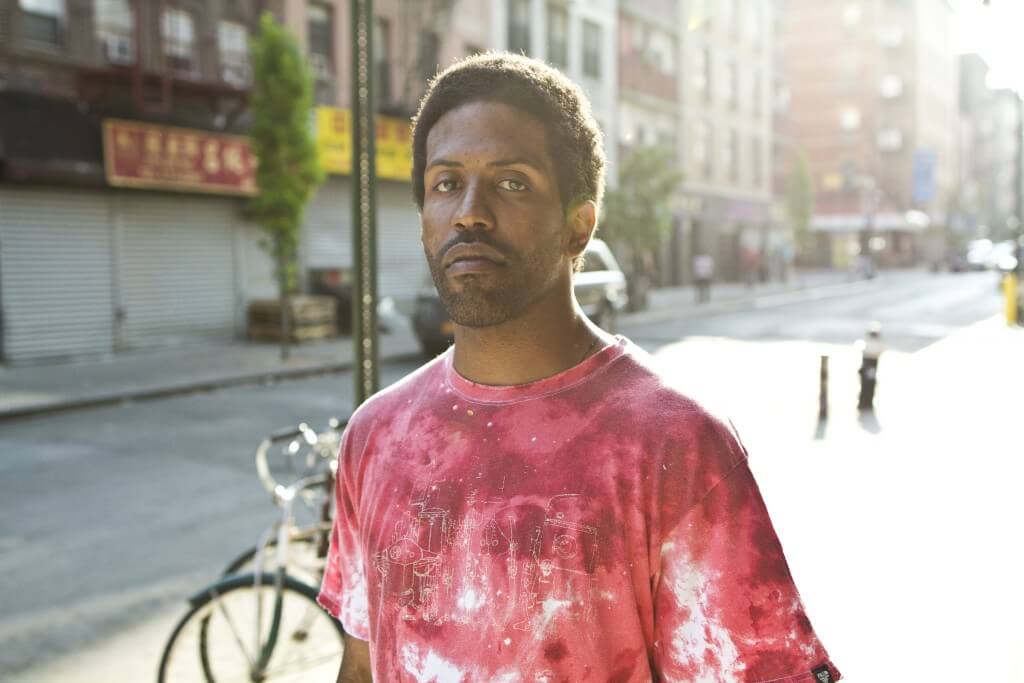 3 Melancholy Gypsys ( 3MG ) – 3MG was formed with fellow high school classmates Scarub (vocals) and Eligh (vocals/producing). All three would later go on to join the underground group know as the Living Legends. MURS doesn’t see a reprise of 3MG. In the HipHopHeadz interview, he said, “Except for Slug, I don’t see myself working with anybody in the near-future. I want to be in control. I want to do what I want to do. Every project I’ve been a part of, I feel like I was never been able to do what I wanted to do. I want 150% creative control, even though I know that’s not a real percentage, but I have to get this out of my system. Then we can talk about a new 3MG album.” 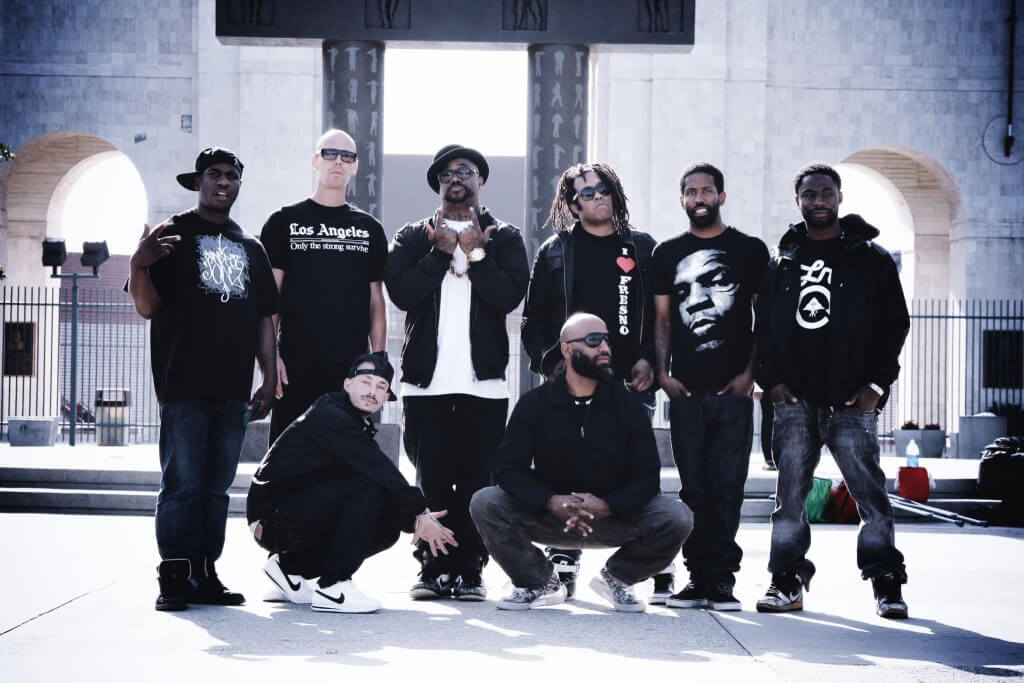 Living Legends – LL consists of Sunspot Jonz, Luckyiam, The Grouch, Scarub, Eligh, Aesop, Bicasso, Arata and MURS. They joined forces in 1996, while several members were still living in Oakland, CA. The members eventually migrated south to Los Angeles, CA. Although still a member, MURS no longer tours or works with the group although he appeared with them this summer on the Paid Dues Tour. He denies there is any friction in the group, and attributes the lack of firsthand involvement to them being “together for ten years and everybody is creating their own thing.” 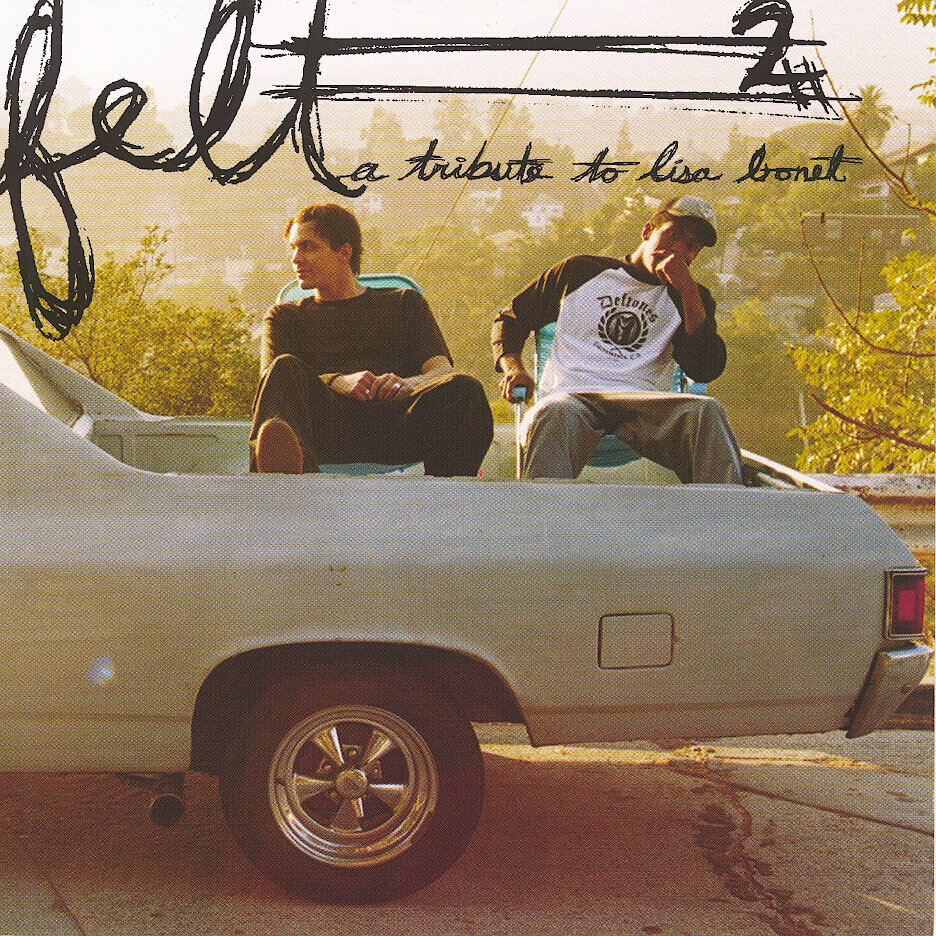 Felt – A Hip Hop duo formed by MURS and rapper Slug (Atmosphere). As Felt they have released two albums and toured together to support the albums.

The Netherworlds – A Hip Hop group consisting of MURS, producer Anacron, and rapper Himself.

The Invincible(s) – A Hip Hop / rock group formed by MURS and Whole Wheat Bread debuted at the 2008 Coachella music.

The bulk of the lyrics relate directly to MURS’ personal experiences. In this vein, MURS lampoons the pigeonholes that MCs are known to fall into. He describes his music as “Sitcom Rap,” because he’s “able to take elements from everyday life and make it entertaining.” He often worries that his lyrics are “going over people’s heads.”

MURS is a firm believer in bringing all races together through his music, and “pro-black rappers are doing it wrong. If you’re dissing white people and 80% of the crowd is white, then you probably shouldn’t do it because it’s just disrespectful and you’re making money off of shock value.”

Along with his “friends,” MURS’ biggest influences include E-40, Jay-Z and Sublime. While most musicians are anti-filesharing, MURS is not one of them. He doesn’t want his fans to “feel bad if you downloaded the album. I really don’t give a f***. Hopefully you can take something away from what I said and find something to laugh about. That’d be great.” 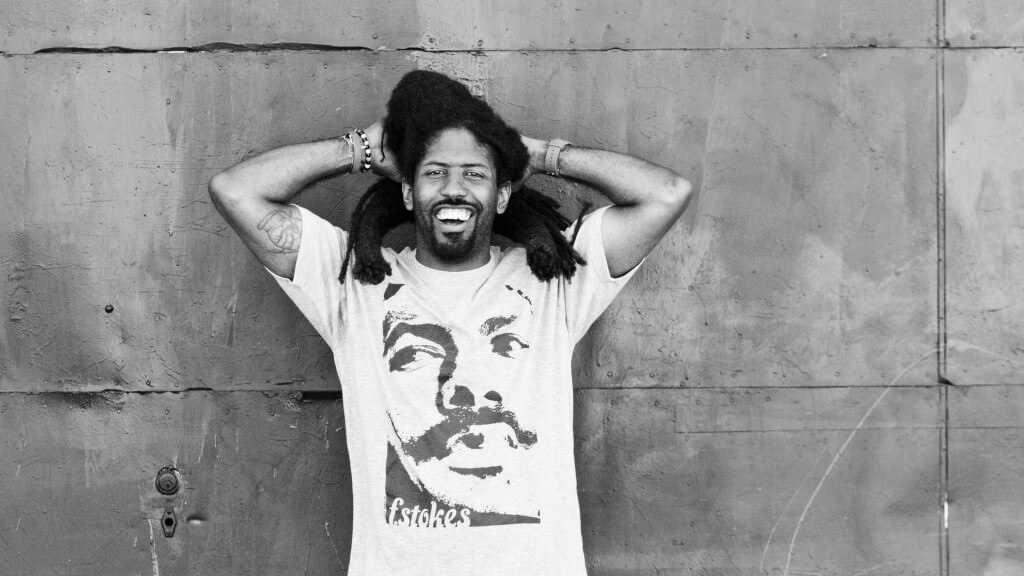