“In this day and age of mediocrity, there's two types of rappers that you'll recognize and hear - but I prefer the ones with the lyrics of the year, than the gimmick with the gear and the right puppeteer”

New York based MC J-Live was born Jean-Jacques Cadet. He is commonly known as Justice Allah since adopting the culture of the 5% Nation in the mid 90s while attending State University of New York at Albany. He first garnered notice with the release of his 1995 single “Bragging Writes”.

Delivering his thoughtful lyrics with confidence and ease, J-Live’s rapping was strong and his soul-inflected grooves immediately appealed to fans of underground Hip Hop. A year later he followed up with another hit, “Hush the Crowd”, and started to generate a palpable buzz. With tracks produced by luminaries such as Prince Paul, DJ Premier, and Pete Rock, the release of J-Live’s full-length debut, “The Best Part”, was hotly anticipated and the future looked promising for the ascendant MC.

At this point, though, J-Live was beset by a host of troubles. Amidst constant label shuffling and plagued by a series of illegal bootlegs, the release of “The Best Part” was delayed for four years. There was some talk that J-Live was behind some of the bootlegs — a few of which were of extremely high quality — and the ongoing saga became something of an underground legend. 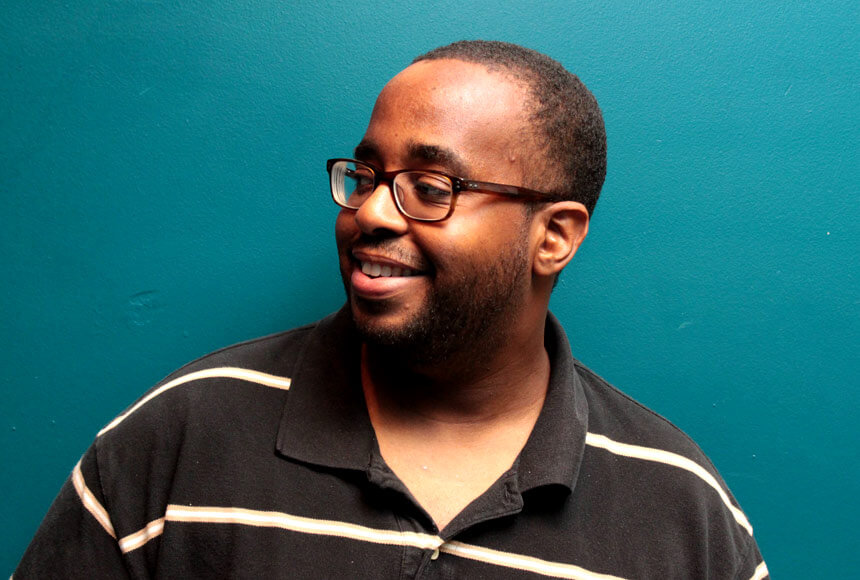 In the interim, J-Live worked as an eighth-grade teacher in Brooklyn, NY, and continued to embellish and refine his debut. He kept good company, making cameo appearances on strong albums like Handsome Boy Modeling School’s “So…How’s Your Girl?” and J. Rawls’ “The Essence of J. Rawls”. The Best Part finally enjoyed its official release in the fall of 2001. All of the Above followed one year later, and 2003 brought a two-part mini-LP tribute to his early days, Always Has Been and Always Will Be. J-Live released his third LP, “The Hear After”, in 2005 on the Penalty (Ryko) label and followed up with the “Reveal the Secret” EP in 2007. “Then What Happened?” debuted on BBE Records the following year.

He then began to put out his own records and released the “Undivided Attention EP” in 2010 as a prelude to 2011’s full length release “S.P.T.A. Said Person of that Ability”. He has since changed his longtime corporate identity of Triple Threat Productions Inc to Mortier Music LLC. As an emcee, dee jay, producer, J-Live’s music, old and new, continues to be a staple of inspiration for listeners of underground Hip Hop. (Bio from J-Live’s official website)