DVX (Devastating Vocal Excellence), the original incarnation of Cypress Hill, formed in 1986 when Cuban-born brothers Sen Dog (born Senen Reyes, November 20, 1965) and Mellow Man Ace hooked up with fellow Los Angeles residents Muggs (born Lawrence Muggerud, January 28, 1968)  and B Real (born Louis Freese, June 2, 1970). The group began pioneering a fusion of Latin and Hip Hop slang, developing their own style by the time Mellow Man Ace left the group in 1988. Renaming themselves Cypress Hill after a local street, the group continued to perform around L.A., eventually signing with Ruffhouse/Columbia in 1991. 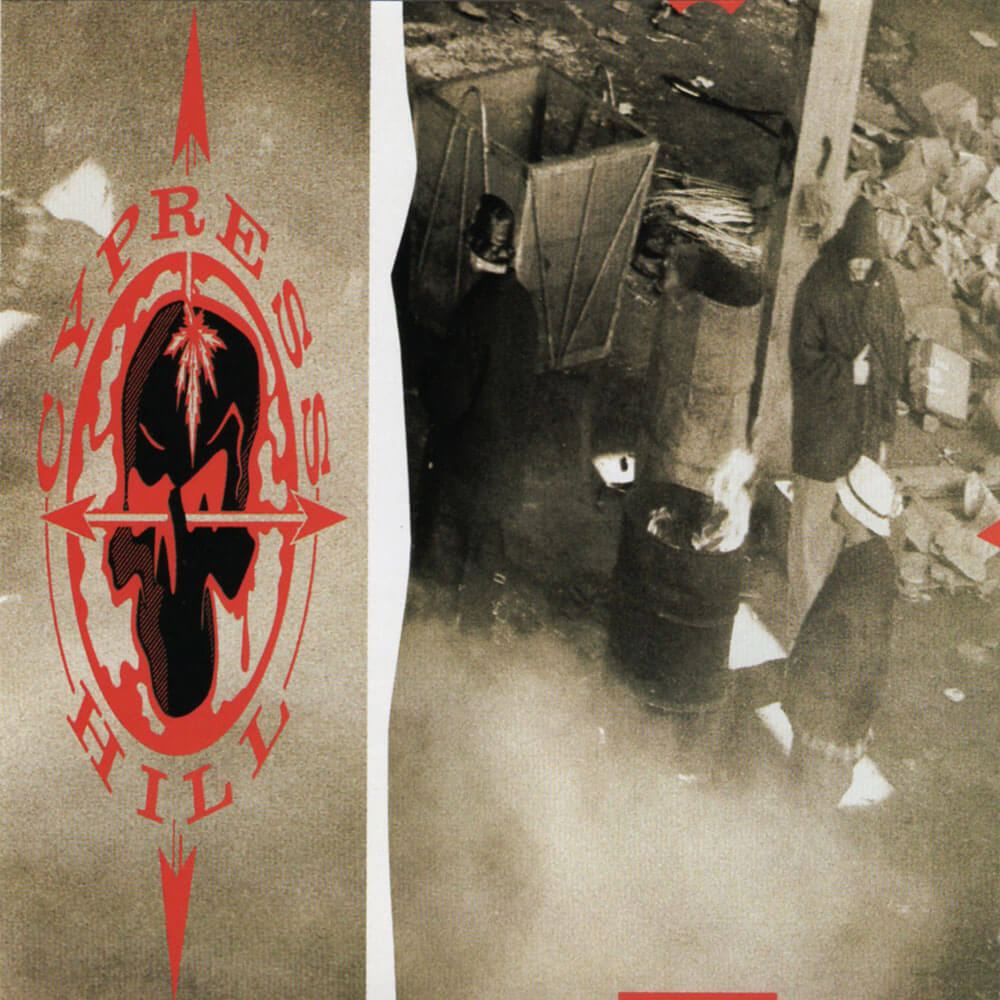 With its stoned beats, B Real’s exaggerated nasal whine, and cartoonish violence, the group’s eponymous debut became a sensation in early 1992, several months after its initial release. The singles “How I Could Just Kill a Man” and “The Phuncky Feel One” became underground hits, and the group’s public pro-marijuana stance earned them many fans among the alternative rock community. Cypress Hill followed the album with Black Sunday in the summer of 1993, and while it sounded remarkably similar to the debut, it nevertheless became a hit, entering the album charts at number one and spawning the crossover hit “Insane in the Brain.” With Black Sunday, Cypress Hill’s audience became predominantly white, collegiate suburbanites, which caused them to lose some support in the Hip Hop community.

The group didn’t help matters much in 1995, when they added a new member, drummer Bobo, and toured with the fifth Lollapalooza prior to the release of their third album, Temples of Boom. A darker, gloomier affair than their first two records, Temples of Boom was greeted with mixed reviews upon its fall 1995 release, and while it initially sold well, it failed to generate a genuine hit single. However, it did perform better on the R&B charts than it did on the pop charts.

Instead of capitalizing on their regained Hip Hop credibility, Cypress Hill slowly fell apart. Sen Dog left in early 1996 and Muggs spent most of the year working on his solo album. Muggs Presents the Soul Assassins was released to overwhelmingly positive reviews in early 1997, leaving Cypress Hill’s future in much doubt until the release of IV in 1998. Sen Dog had come back for the record. He had left because he felt he did not get enough mike time, but after a few years with a rock band he was more than happy to return. Two years later, the group released the double-disc set Skull & Bones, which featured a disc of Hip Hop and a disc of their more rock-inspired material. Appropriately, the album also included rock and rap versions of the single “Superstar,” bringing Cypress Hill’s quest for credibility and crossover hits full circle. The ensuing videos for both versions featured many famous rap and rock musicians talking about their profession, and the song was a smash on MTV because of it. In the winter of 2001, the group came back with Stoned Raiders, another album to heavily incorporate rock music. Three years later, the band issued Till Death Do Us Part, which incorporated several styles of Jamaican music. In 2010 they announced their signing to Priority Records thanks to the label’s creative director, Snoop Dogg. The label released their eighth studio album, Rise Up, that same year. 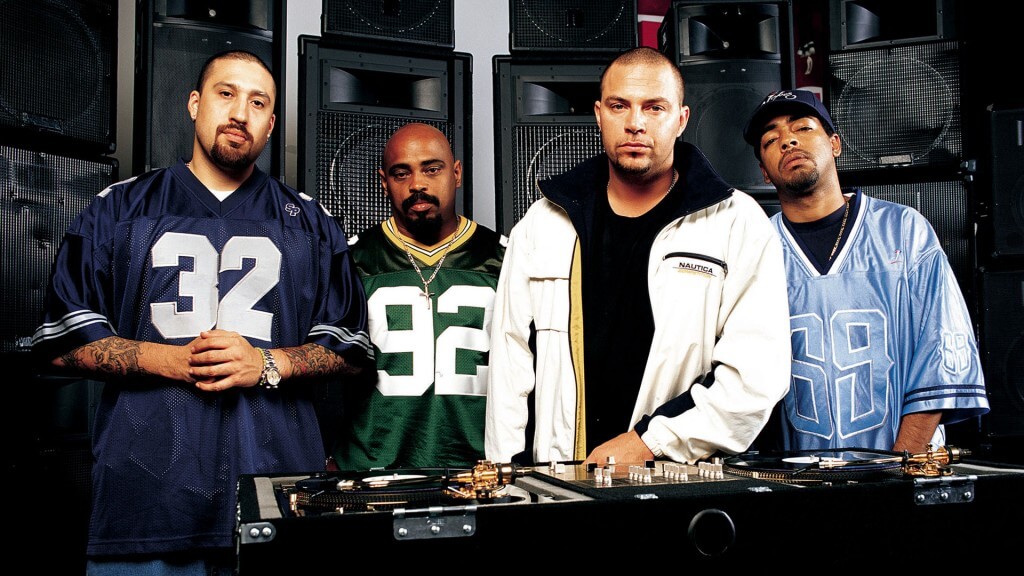