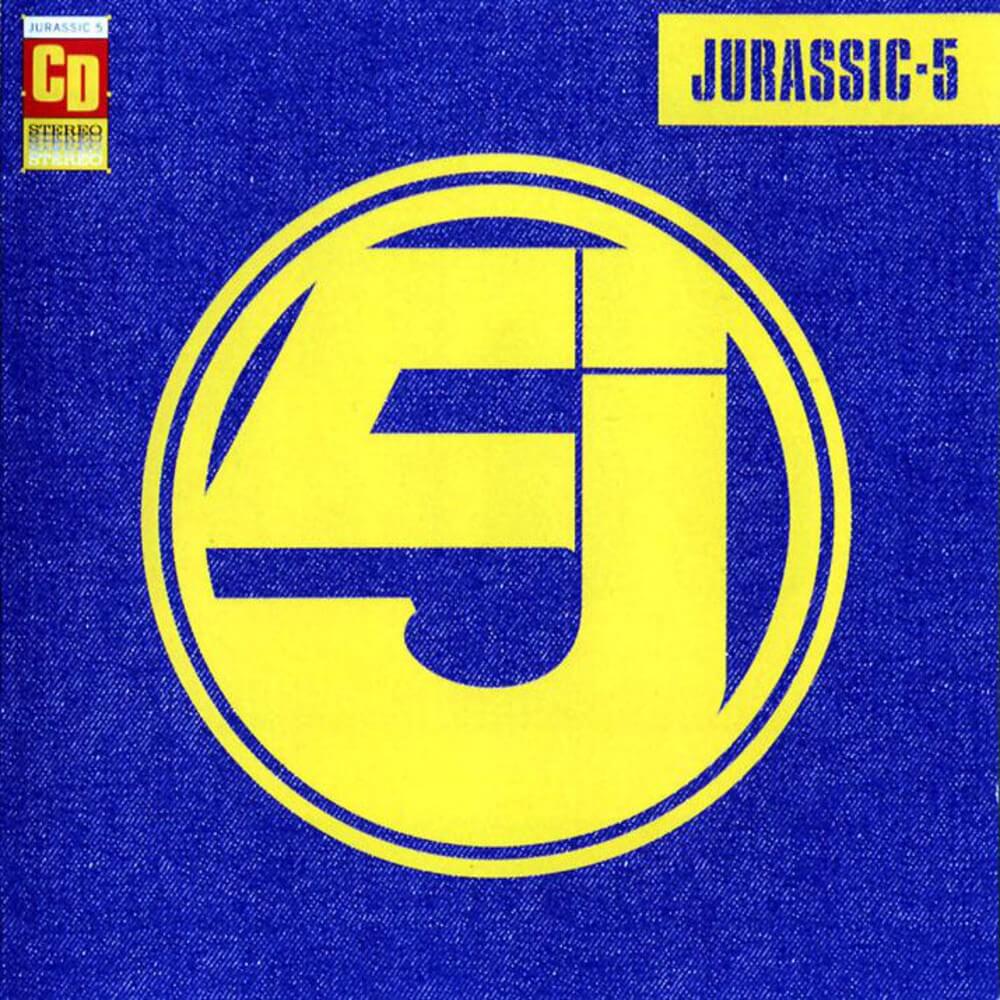 “Let's take you back to the concrete streets - original beats with real live emcees...”

The Jurassic 5 logos on both the album and the EP were designed by Chali 2na. The following year, Jurassic 5 were picked up by a major label, Interscope Records. Their first release on Interscope was the re-issue of the Jurassic 5 EP in an 8 track version in 1999. This had the same listing as the original EP, excluding the final track “Blacktop Beat”. Thereafter, they released their major label debut album, Quality Control, in June 2000. (Wikipedia)