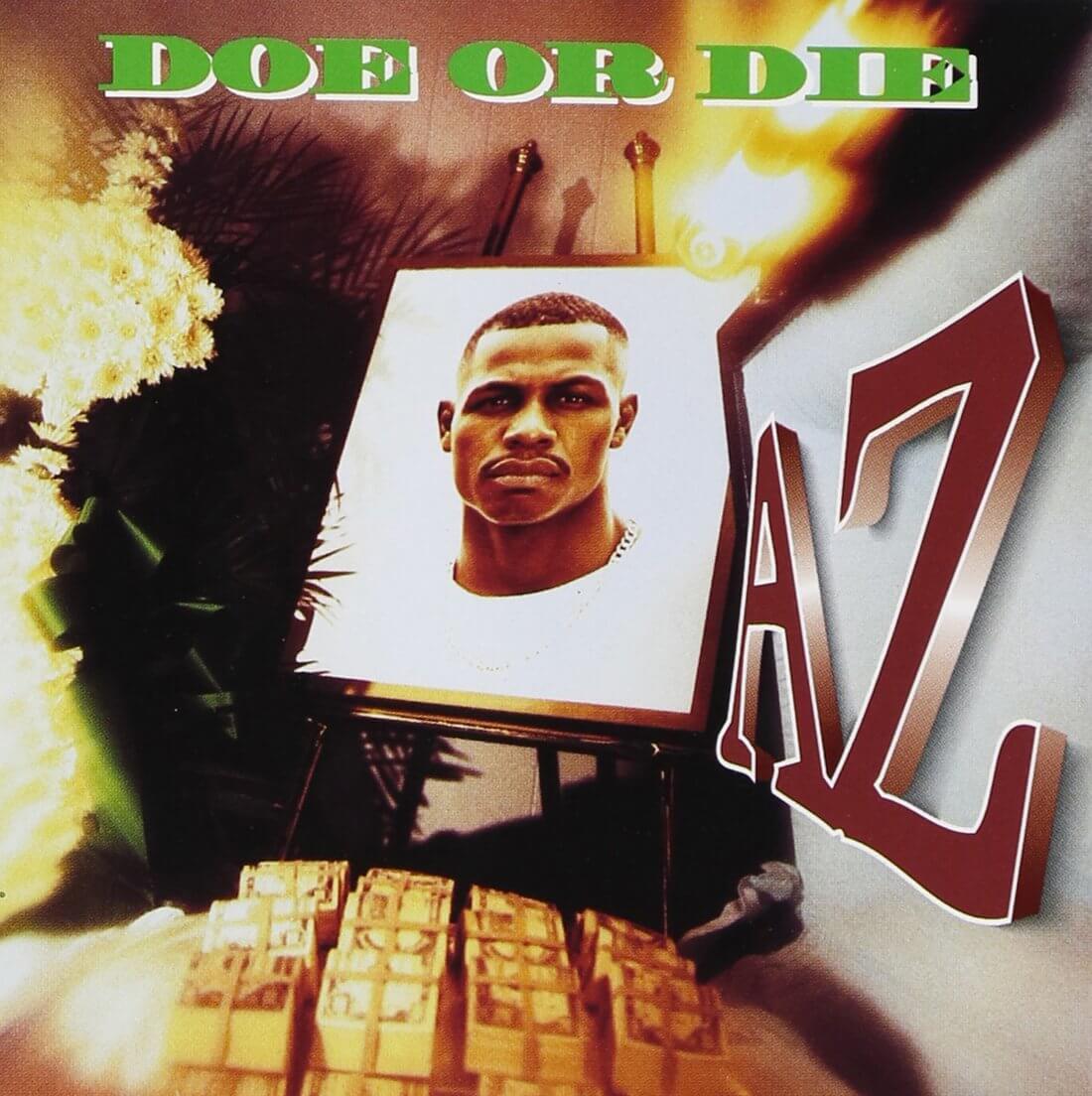 “So until I see past the green pasture, me being supreme master - ain't much more life to fiend after, but another chapter...”

I Feel For You

Doe or Die is the debut studio album by rapper AZ, released October 10, 1995 on EMI Records. The album features guest appearances by artists such as Nas and Miss Jones, and production from Pete Rock, L.E.S., and Buckwild, among others.

Upon release, Doe or Die received notable critical and commercial success. The album peaked at #15 on the Billboard 200, and #1 on the U.S. Top R&B/Hip Hop Albums chart. Doe or Die produced several singles, including, “Mo Money, Mo Murder, Mo Homicide,” “Gimme Yours (remix),” “Doe or Die” and “Sugar Hill” – which was certified Gold by the RIAA in 1995. The album went on to sell over a million copies.