“I Ain’t Mad at Cha” is a song by 2Pac released shortly after his death as the sixth single from his album All Eyez on Me. It was also his last single using the stage name 2Pac. The song features Danny Boy who provided the vocals for the song’s hook.

The song is a reminiscence of how time has changed from when he was younger to when he became famous. He speaks of losing touch with people and how many people turned on him after his success. Yet he still maintains that he’s got “nothing but love” for his old friends, with the hook repeating the line “I ain’t mad at cha”.

The first verse speaks about how he lost touch with his friend, who converted to Islam, and the difference in lifestyles they chose to live. The second verse speaks about 2Pac being sentenced to prison. He mentions his old girlfriend and tries to comfort his mother. In the third verse (album version), 2Pac raps about how his life has changed from being in the ghetto to being a celebrity. He talks about his connection to the hood and how his old associates think negatively of him now.

In the censored version, the third verse of the song is completely replaced with new lyrics which talk about the struggles of living, a message to God, and life after death.

For the video, the whole song was re-recorded with a live band. Featuring horns and strings Kevyn Lewis commissioned a band featuring Cornelius Mims, Warryn Campbell, Priest, Ricky Rouse, and Darryl Crooks to replay the track. The new track was recorded at Can-am Studio by Conley Abrams, it was mixed at Larrabee North by Abrams. It was shot weeks before 2Pac’s death. (Wikipedia) 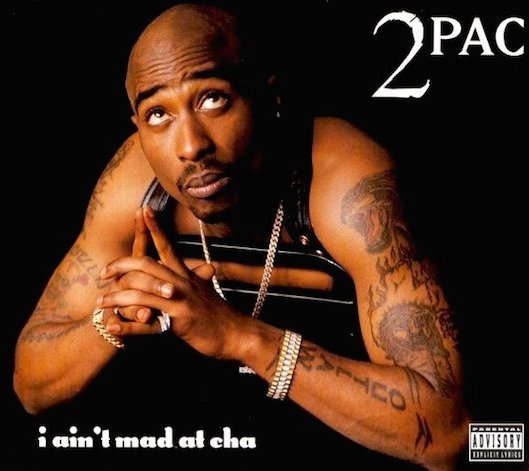