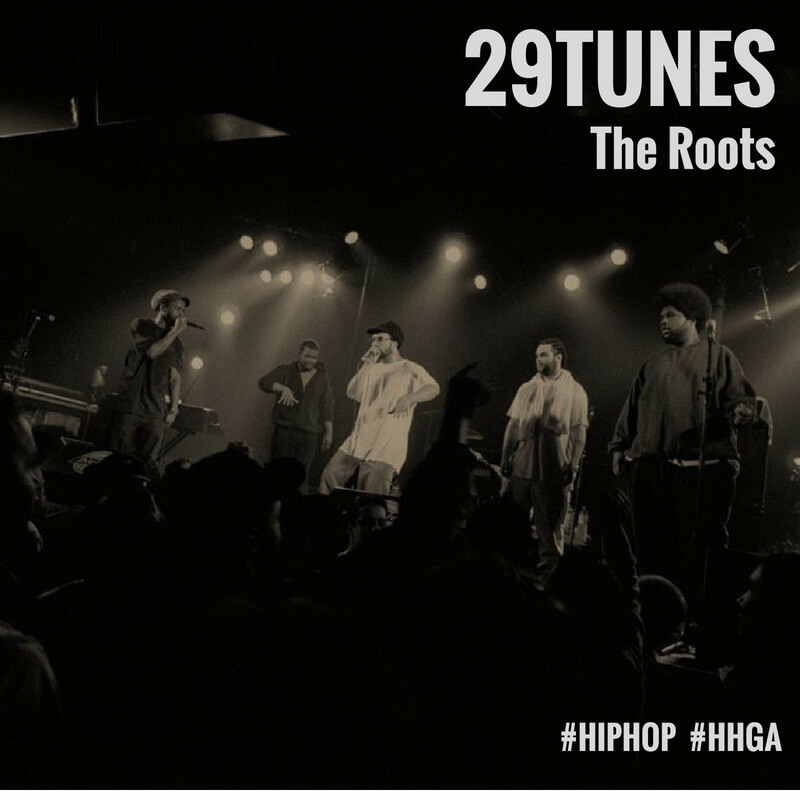 One of the most prolific rap groups, The Roots were also among the most progressive acts in contemporary music, from their 1993 debut through their conceptual 2010s releases. Despite the seemingly archaic practice of functioning as a rap band with several instrumentalists — from 2007 onward, their lineup even featured a sousaphonist – they were ceaselessly creative, whether with their own material or through their varied assortment of collaborations. They went platinum and gold with successive studio releases and won a handful of Grammy awards. After they gained a nightly nationwide audience through a close partnership with television host Jimmy Fallon, they continued to challenge listeners with works free of genre restrictions. (Bio by John Bush, continued on @ Allmusic)