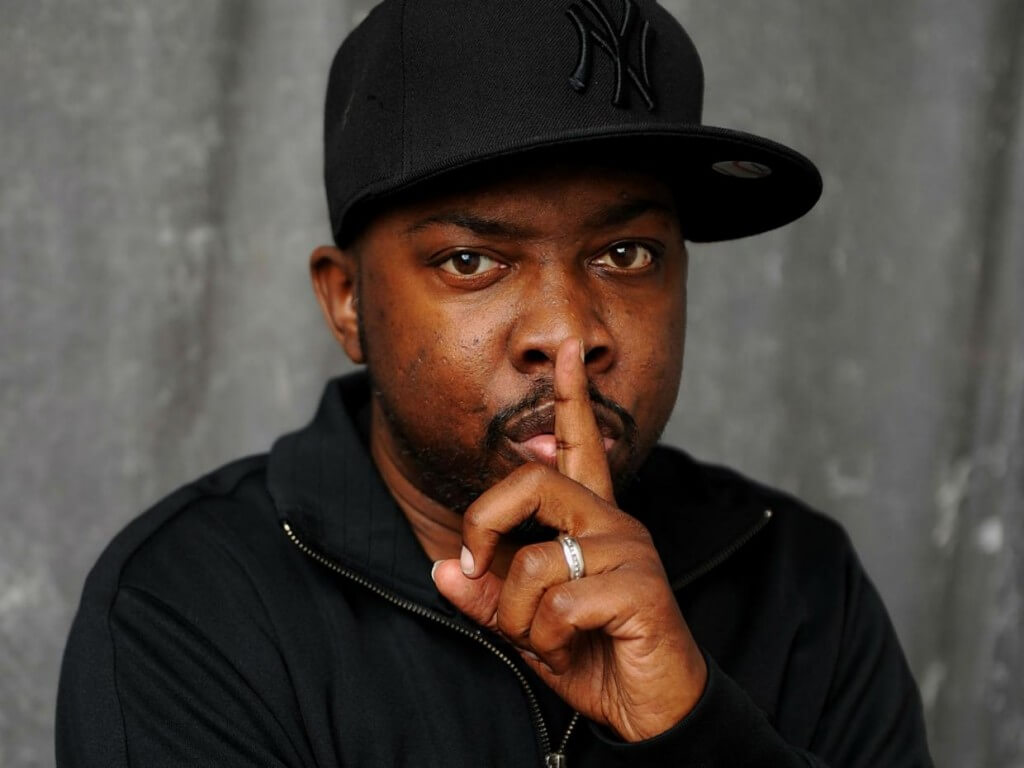 Death has played out as a tragic subplot in the story of Hip Hop since the beginning. We all know that rappers dying is often the result of violence, but now, decades into the genre’s history, artists are starting to get older, and passing away from the kind of health issues that us mere mortals in the real world suffer from.

Cancer, Lupus, heart failure. They’ve taken some of the best in the last 20 years, from J Dilla and Poetic, to Sean Price and Pumpkinhead. And now, with great sadness, we are forced to add Phife to this sombre list.

My first proper introduction to Phife came a little later than it should have, in mid 1994. Hip Hop had entered my life the year before when, as an 11 year old white kid living in a middle class town in England, I had been captivated by the explicit lyrics and violent street tales weaved by Dr Dre and Snoop Doggy Dogg.

When my birthday came the following year in 94, my parents got me a compilation album named 100% Rap. For the most part it was trash, rushed out by a label keen to cash in on the latest craze, complete with faux graffiti artwork, and a tracklist that included Vanilla Ice and MC Hammer.

It had gems too though, including NWA’s Express Yourself, Hip Hop Hurray from Naughty by Nature, and Jump Around from House of Pain. As a result, I played parts of that CD to death.

Among the good songs was track 6, Can I Kick It? from A Tribe Called Quest. I knew of the song from radio play, but at this point had no clue about how incredible the group was, or anything about the already-certified-classic People’s Instinctive Travels and the Paths of Rhythm album from which the single was lifted. I also had no idea that there had been two more instant classic albums from Tribe since then, or about how within a year, the group would become one of my top five favourite acts of all time.

A song as incredible as Can I Kick It? is one hell of an introduction to a group, and within months I was fully up to speed. Some 22 years later, I still get chills down my spine listening to certain Tribe joints. Like any true Hip Hop head, I’ve stuck with them through the break-ups, the make-ups, the documentaries, solo albums and everything in between, and they resonate with me now more than ever.

It’s easy to get blinded by the brilliance of Q-Tip, but the contribution that Phife made to the legacy of the group can never be underestimated. From sharp throw away lines about Seaman’s furniture to the smuttiness of tracks like the Dilla laced Bend Ova, it was impossible not to root for the little guy with the raspy voice and the incredibly dope rhymes.

I never got to see Tribe perform as a group, but did see Q-Tip on stage a few years back performing the hits. I also got to see Phife perform and do a Q&A here in London only a matter of months ago. His struggle with diabetes was well documented, and it was clear from the way he moved on stage that night that the situation was taking its toll on his body. Still, he talked excitedly about an upcoming new EP, with unheard Dilla beats.

Health troubles was something he shared with Dilla, and it no doubt brought them closer together in the latter stages of Jay Dee’s life, and beyond. I don’t believe in heaven, but the image of Dilla and Phife Dawg making music somewhere together right now is a nice thought. 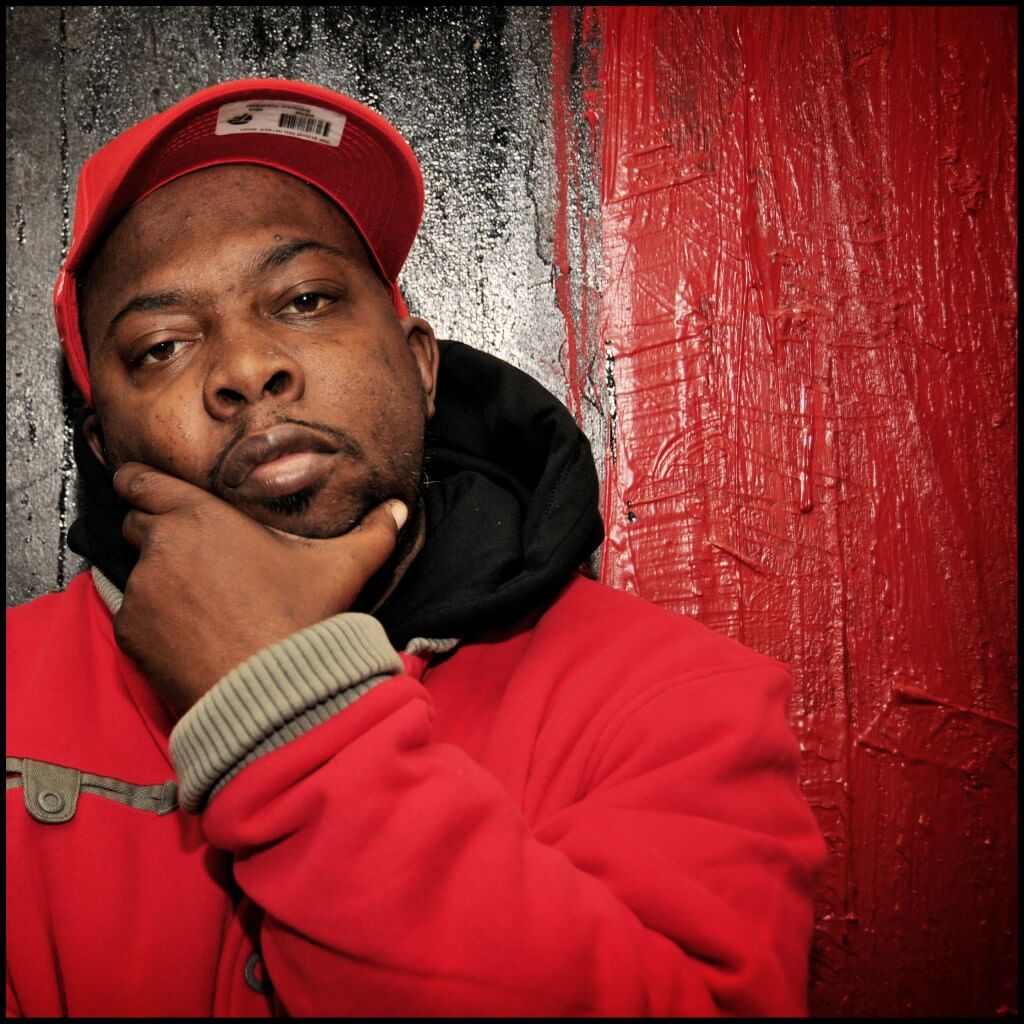