“This is an undeground invasion - busting out from underneath just to rise to this occasion...”

Swollen Members is a Canadian Hip Hop group from Vancouver, British Columbia, consisting mainly of the duo Madchild and Prevail.

Frequent collaborators include vocalist Moka Only (who was actually a member of the group for a short period of time in the mid-1990s when the group was formed, and then again from 2002 to 2005) along with the other former members Easy Roc & Zodak who were only in the group for a few years and producer Rob the Viking, an official group member since 2002.

Swollen Members has released nine studio albums, one greatest hits album and 2 compilations, as well as numerous other singles. 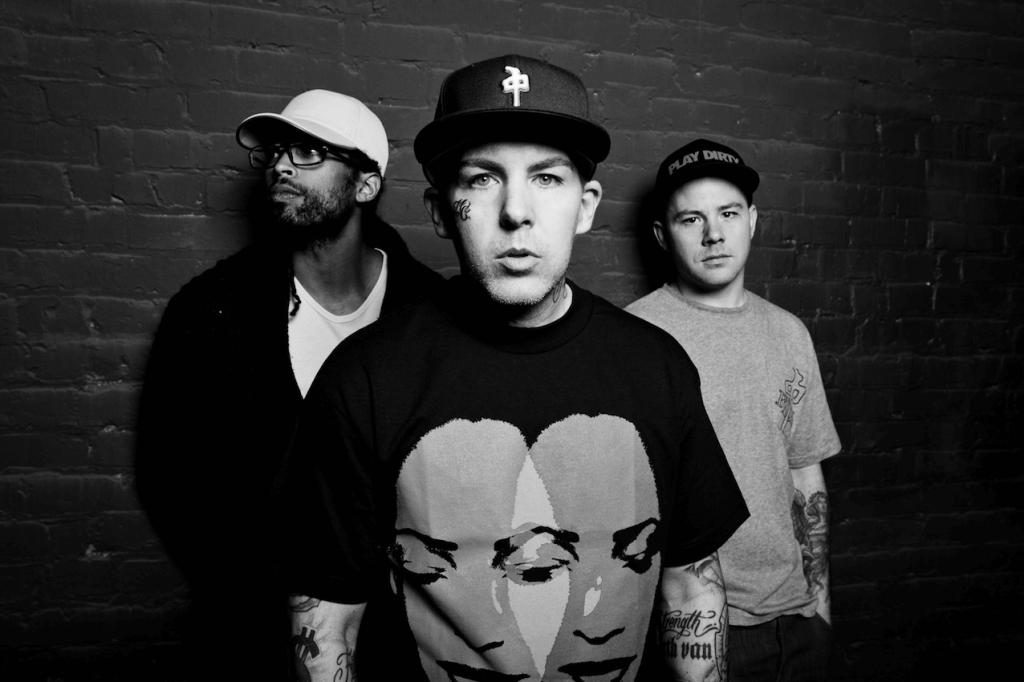