“Once upon a time, Brooklyn was the scene - in the project that they called Fort Greene - there lived a young man, Cinderfella's his name - to make it interesting it's me, Dana Dane”

Dana Dane is recognized as one of the legendary Hip Hop artists who pioneered the Rap genre of music in the early 1980s. His inaugural album, Dana Dane With Fame, was the first Hip Hop album certified gold by a solo Brooklyn artist. This album also garnered him a Soul Train Music Award nomination for Best Album of the Year. Dana Dane has established himself as an innovator in rap music and a creative talent able to move with the times. He spent over six years behind the microphone as a former on-air personality for nationwide Sirius Satellite Radio, Backspin channel.

Toting Hip Hop as his greatest inspiration and teacher, Dana realized he was under-utilizing his talents and skills. With a clear direction in mind, he set out to launch the next phase of his career in the media industry. After launching Def Beat Entertainment (2003), Dana shifted focus and is now recognized as a published author, screenwriter, music and film producer.

Dana brings his ability to motivate the people he works with to do their best by always putting out his best effort. Dana states, “One of the best feelings I’ve ever felt is bringing an idea from conception to completion”. Never short on ideas, Dana continues to bring innovative projects to the table, and engage key industry players in collaborative endeavors.

As an effort to continue to use his fame to give back to his community, Dana is one of the spokespersons for the “Rock Life” campaign, dedicated to helping young adults break away from the crippling grasp of depression through music, film and literature. Dana mentors many aspiring Hip Hop artist. (Bio from Dana Dane’s official website) 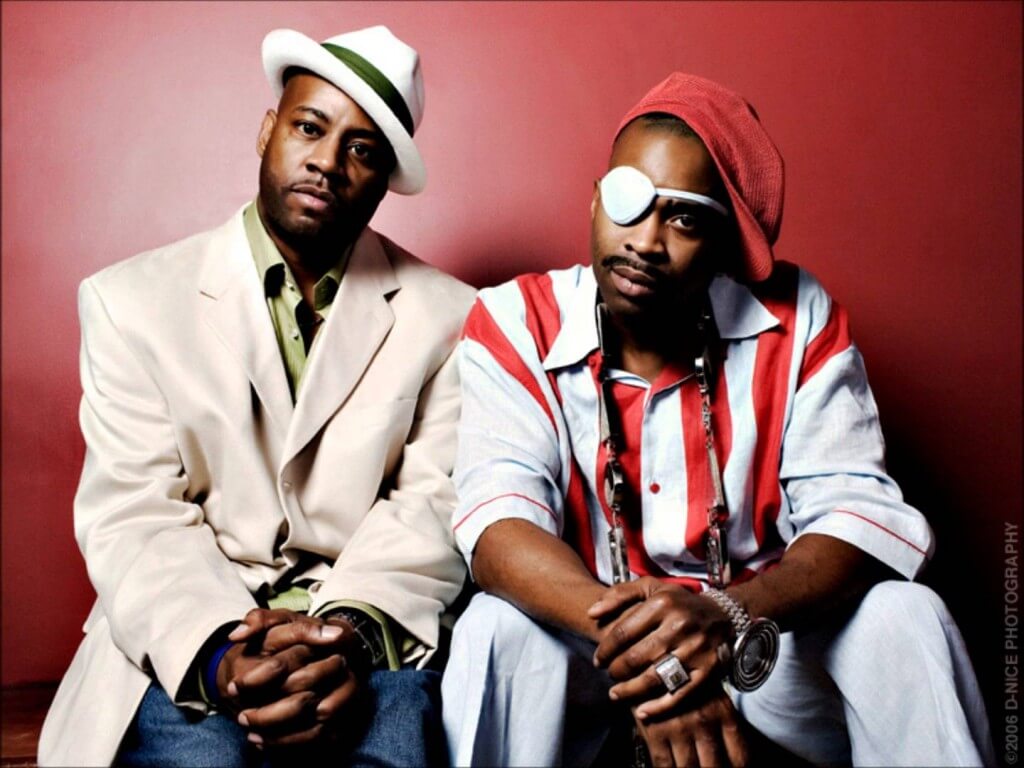